AppleInsider
Posted: April 13, 2021 11:41AM
in General Discussion edited April 2021
The court dealing with the May 3 Apple and Epic trial over App Store rules has used a motion denial to remind the two sides that the trial is meant for measured consideration of evidence, not "surprises." 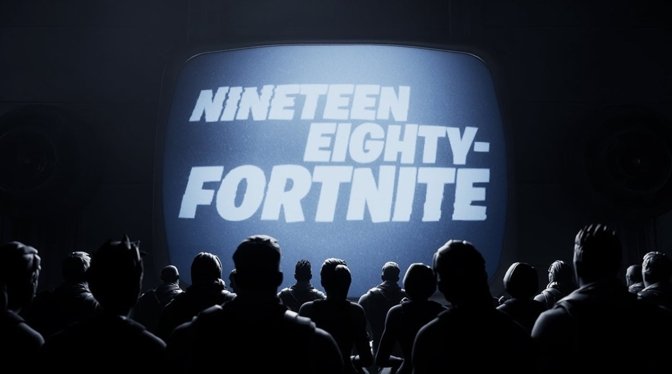 In the filing published on Monday in the United States District Court for the Northern District of California, Judge Yvonne Gonzalez Rogers denies a motion by Apple to prevent Epic from allowing certain third-party witnesses from taking part in the Apple-Epic trial.

Apple motioned to the court to exclude three third-party witnesses for Epic, namely Vivek Sharma of Facebook, Microsoft's Lori Wright, and Benjamin Simon of Yoga Buddhi. Apple reckoned that Epic violated rules for failing to disclose the witnesses as individuals, as it had instead listed their employers.

Though Apple knew of a related agreement between parties, it contends that agreement relates "only to witnesses who have not already been deposed,' not witnesses who were not previously disclosed." Apple also thought that the lack of proper disclosure was "not harmless" under Federal Rule of Civil Procedure 26, and that Epic had previously coordinated with the witnesses to "obstruct Apple from obtaining additional documents for these specific identified individuals.

Epic rejected the claimed coordination, and that it properly disclosed of the people when it first learned of and confirmed their identities. Epic further insists its disclosures were sufficient, as the parties' agreement "allowed such general disclosure for entities and organizations."

Instead of exclusion, Epic said the appropriate sanction would be to depose the individuals "which Apple is already scheduled to do." Lastly, if the court did find Rule 26 to be in violation, it was "harmless" to Apple where the aforementioned agreement applied, and that Apple didn't "move with more urgency" when it found out the individuals names.

"Epic Games' otherwise characterizes Apple's attempt to prevent these individuals from testifying is a ploy to exclude what it contends is highly relevant evidence," the filing states.

The Court concluded there was no violation, believing Epic promptly disclosed the individual identities when it was informed of them. It also agrees with Epic's reference to appropriate sanctions.

A reminder from the court

In summarizing the ruling, the Court offers a reminder of a warning for both sides to play nice.

"The Court has repeatedly instructed that trial is not an opportunity for surprises," the filing reads. "Instead, it is an opportunity for the Court to measuredly consider and weigh the relevant evidence to reach a final determination. This dispute presents no exception."

In the case of the three witnesses, if they fail to make a "sufficient production of relevant documents to both parties," the Court will "weigh such a failure against the credibility of the testifying witness." A failure in this regard could "warrant the striking of testimony."

The filing concludes with advice to witnesses that are "concerned with an adverse credibility determination at the bench trial" that they should "ensure that they adequately and timely produce such documents in advance of their depositions."

The looming trial will feature a total of 11 current and former Apple executives with ties to the App Store for live questioning, while others will be deposed. The list of executives that will attend include CEO Tim Cook, SVP of Software Engineering Craig Federighi, and Apple Fellow and former head of marketing Phil Schiller.