Apple Music pays artists a penny per stream, double that of Spotify

AppleInsider
Posted: April 16, 2021 2:19PM
in General Discussion
Apple is writing to artists on Apple Music, saying it pays a penny per stream, and that 52% of subscription revenue goes to them via record labels. 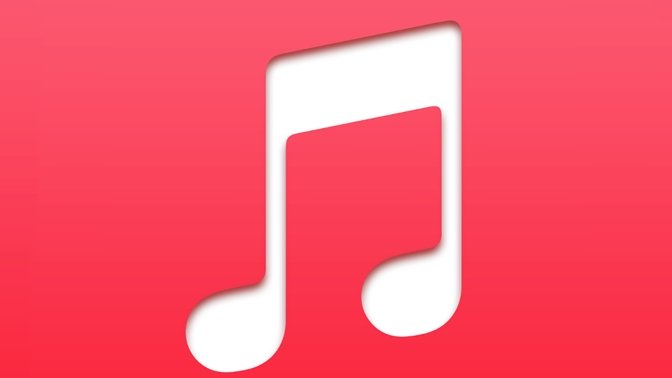 Apple is to send a letter via its Apple Music for Artists app, telling musicians that it wants to detail just how its payments to them work. According to The Wall Street Journal, The letter is due to be sent today and comes as the UK is investigating how fair all streaming music services are to artists.

"As the discussion about streaming royalties continues, we believe it is important to share our values," Apple reportedly says in the letter seen by The Wall Street Journal. said in the letter. "We believe in paying every creator the same rate, that a play has a value, and that creators should never have to pay [for music being promoted]."

Apple's letter specifies that it pays 52% of all its subscription Apple Music revenues to the record labels. Spotify's payments are more complex, as that service includes both subscribers and an ad-supported free tier.

According to The Wall Street Journal, Spotify at times will pay approximately the same, or even slightly more, at 50% to 53%. However, on average, Spotify is paying around half of that Apple does -- per stream.

Overall, Spotify pays much more than Apple because it has 155 million paid subscribers, out of a total of 345 million total active users. In comparison, Apple rarely reveals subscriber numbers, saying only that in 2019 it passed 60 million.

In early 2020, Amazon reported that its music subscription services had 55 million subscribers.

Apple's letter to artists is not the first time that the company has tried to position itself as the best service for them. In February 2021, Apple Music's global director of Music Publishing, Elena Segal told a UK streaming music inquiry that the company wants to pay musicians fairly.