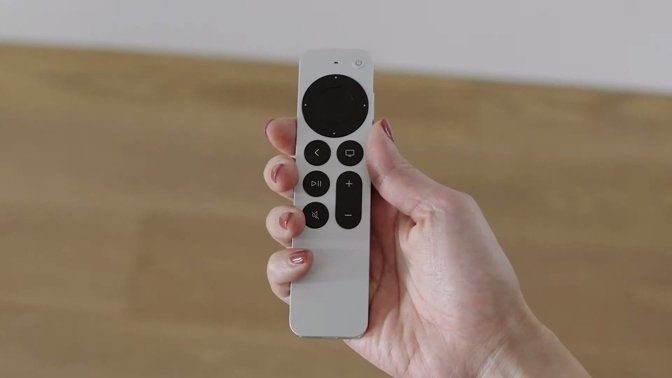 Apple introduced a new Siri Remote with its latest Apple TV 4K iteration, addressing a number of complaints regarding the first-generation model's design and usability. While an improvement in some ways, the remote does not incorporate seemingly basic hardware to enable key input functionality.

Specifically, the new Siri Remote does not include an accelerometer or gyroscope, reports Digital Trends. The sensing systems are currently used to enable motion controls in certain third-party apps like games.

Apple's decision not to incorporate the hardware, and thereby extend the remote's gaming prowess, could be a conscious move to push users toward more robust dedicated controllers. A forthcoming version of tvOS acknowledges the apparent shortcoming and urges users to "connect the Apple TV Remote (1st generation) or a compatible PlayStation, Xbox or MFi controller," according to code reviewed by MacRumors.

With an A12 Bionic chip, Apple TV 4K has the potential to be more than a casual gaming device. While not the A12X, which sports a 7-core GPU Apple once touted as an equal to Xbox One S, the A12 is no slouch and still sees use in iPhone XR and iPad.