AppleInsider
Posted: May 31, 2021 12:20PM
in Apple Watch edited June 2021
Apple Watch users in Australia are now able to use the ECG feature, following regulatory approval from the region's health authorities. 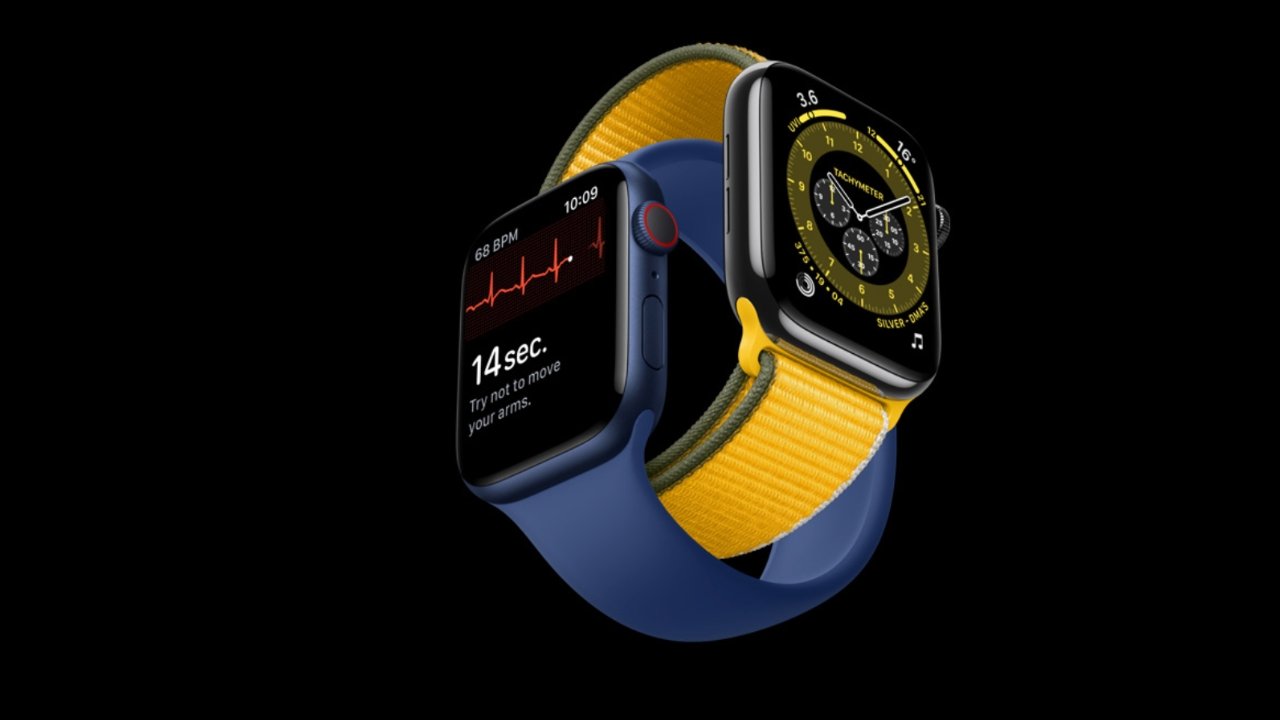 More than two years after it was introduced to the States in the Apple Watch Series 4, customers in Australia are now able to use Apple's ECG feature.

"Apple Watch has helped so many people around the world, and we are humbled that it has become such an important part of our customers' lives," said Jeff Williams, Apple's chief operating officer, in a statement. "With the release of these heart features [in Australia], Apple Watch takes the next step in empowering people with more information about their health."

"Data collected by Apple Watch could be used to help diagnose atrial fibrillation early," said Bill Stavreski, General Manager for Heart Health and Research at the Australian Heart Foundation, in the statement.

"While AFib often leads to a poorer quality of life, many people have no symptoms or they might ignore occasional symptoms," he continued. "This means the problem might not be found until serious consequences, such as a stroke, occur, so early diagnosis can lead to a better outcome."