AppleInsider
Posted: June 21, 2021 10:17AM
in General Discussion edited June 21
Germany's Federal Cartel Office has launched an investigation into Apple's ecosystem and if the App Store allows the company to "influence the business activities" of competitors. 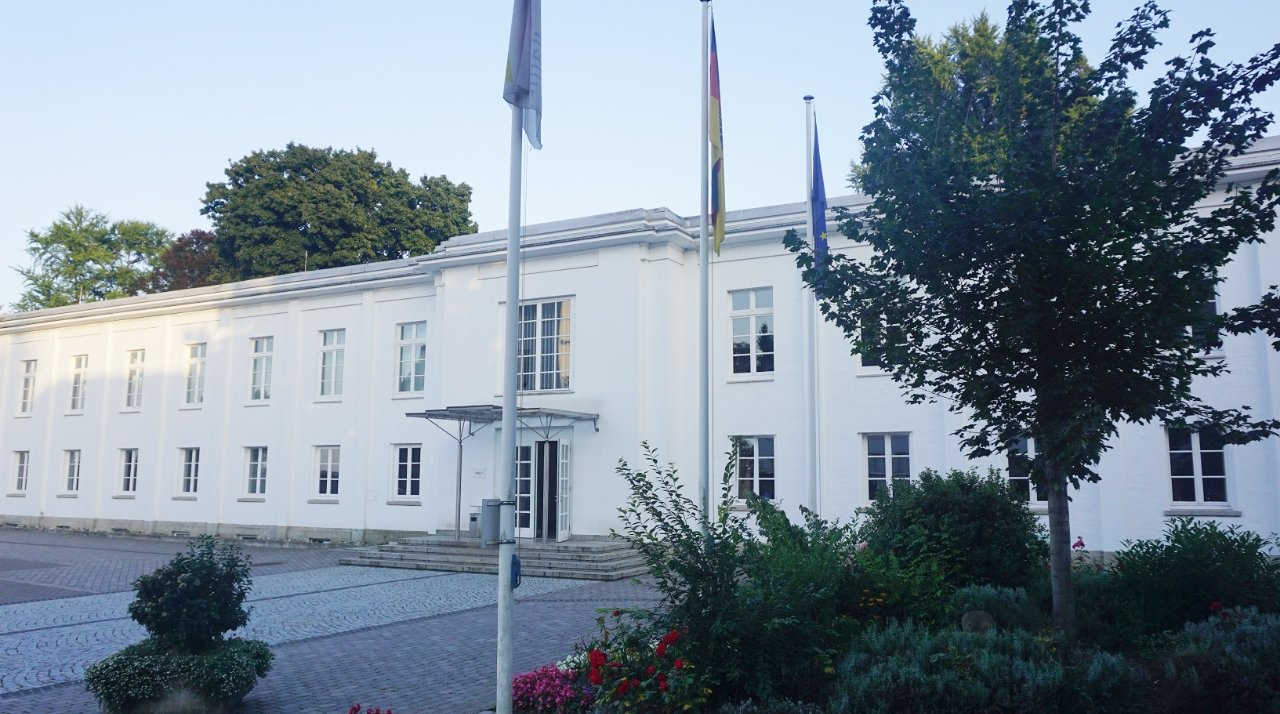 The Bundeskartellamt, Germany's national competition regulator, has announced that it is to use new powers granted to it regarding the practices of Big Tech companies. Since an amendment to the German Competition Act came into force in January 2021, the regulator has initiated proceedings against Facebook, Amazon, and Google.

"We will now examine whether with its proprietary operating system iOS, Apple has created a digital ecosystem around its iPhone that extends across several markets," said Andreas Mundt, President of the Bundeskartellamt, in a statement. "Apple produces tablets, computers and wearables and provides a host of device-related services."

"In addition to manufacturing various hardware products, the tech company also offers the App Store, iCloud, AppleCare, Apple Music, Apple Arcade, Apple TV+ as well as other services as part of its services business," he continued. "Besides assessing the company's position in these areas, we will, among other aspects, examine its extensive integration across several market levels, the magnitude of its technological and financial resources and its access to data."

"A main focus of the investigations will be on the operation of the App Store as it enables Apple in many ways to influence the business activities of third parties," concluded Mundt.

This is a first proceeding, the major part of which is to determine whether Apple's practices warrant further investigation. The Bundeskartellamt has reportedly received complaints against Apple, including ones from the advertising and media industry which object to App Tracking Transparency.

Apple is currently facing a similar investigation from the European Union, and the Bundeskartellamt says that it will consult with the EU and other competition authorities during its investigation.