AppleInsider
Posted: June 26, 2021 2:58AM
in General Discussion
VoIP-Pal, which owns a portfolio of communications patents, has filed a new lawsuit claiming that the underlying system powering Apple's iMessage and FaceTime infringes on its intellectual property. 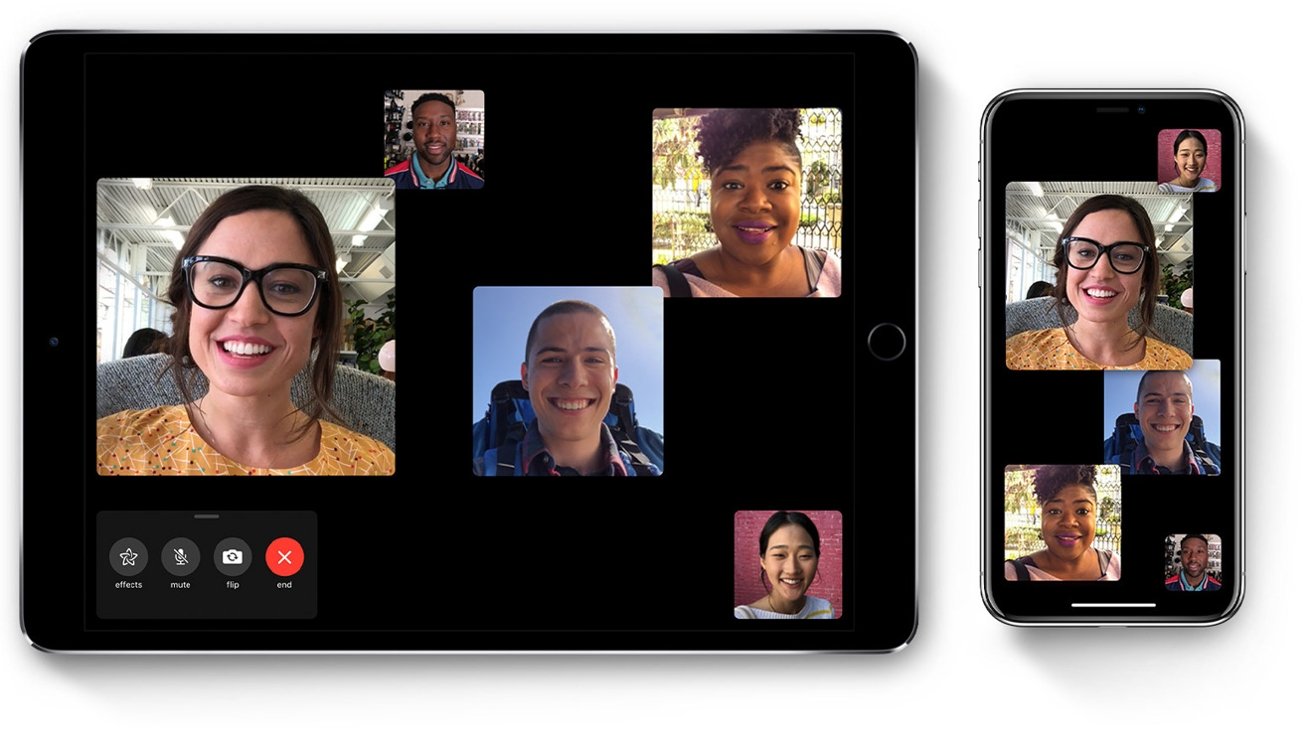 According to the lawsuit, this system infringes on a pair of patents held by VoIP-Pal. U.S. Patents No. 8,630,234 and No. 10,880,721 are both titled "Mobile Gateway" and detail a method of initiating phone calls by transmitting various codes between a caller and callee.

Apple's system infringes on the IP because they transmit various access codes or identifiers to support calling functionality in iMessage, FaceTime, and other systems, the lawsuit claims

"The Apple Calling System produces an access code identifying a communication channel useable by the mobile telephone or device to initiate a call to a callee using the channel. In the Apple Calling System, the access code is based on a location identifier and/or based on a location pre-associated with the mobile telephone or device," the lawsuit reads.

Apple had knowledge of the patents since at least November 2015, when VoIP-Pal sent a letter notifying the Cupertino tech giant of the patent applications that would eventually become the patents-in-suit. VoIP-Pal reportedly offered Apple a license to its patent portfolio, which Apple refused.

As such, the complaint alleges that Apple is knowingly infringing on VoIP-Pal's intellectual property.

This isn't the first time that VoIP-Pal has sued Apple for alleged patent infringement. Back in 2016, it levied a lawsuit claiming $2.8 billion in damages because of features like iMessage. It again accused Apple of patent infringement in 2018, as well as in April 2020.

Apple has challenged the various lawsuits over the years. However, not all of its attempts have been successful. In November 2020, VoIP-Pal won an appeal in the Federal Circuit, bringing ongoing litigation back to lower courts.

The lawsuit on Friday, which demands a jury trial, seeks an order enjoining Apple from infringing on the patents-in-suit and damages for the alleged infringement, among other prayers for relief.