AppleInsider
Posted: July 2, 2021 10:44AM
in General Discussion edited July 2
Apple and Amazon are being investigated in tandem in Spain, for arrangements the pair have allegedly made to squeeze out third-party sellers of iPhones, iPads, and Macs in the country. 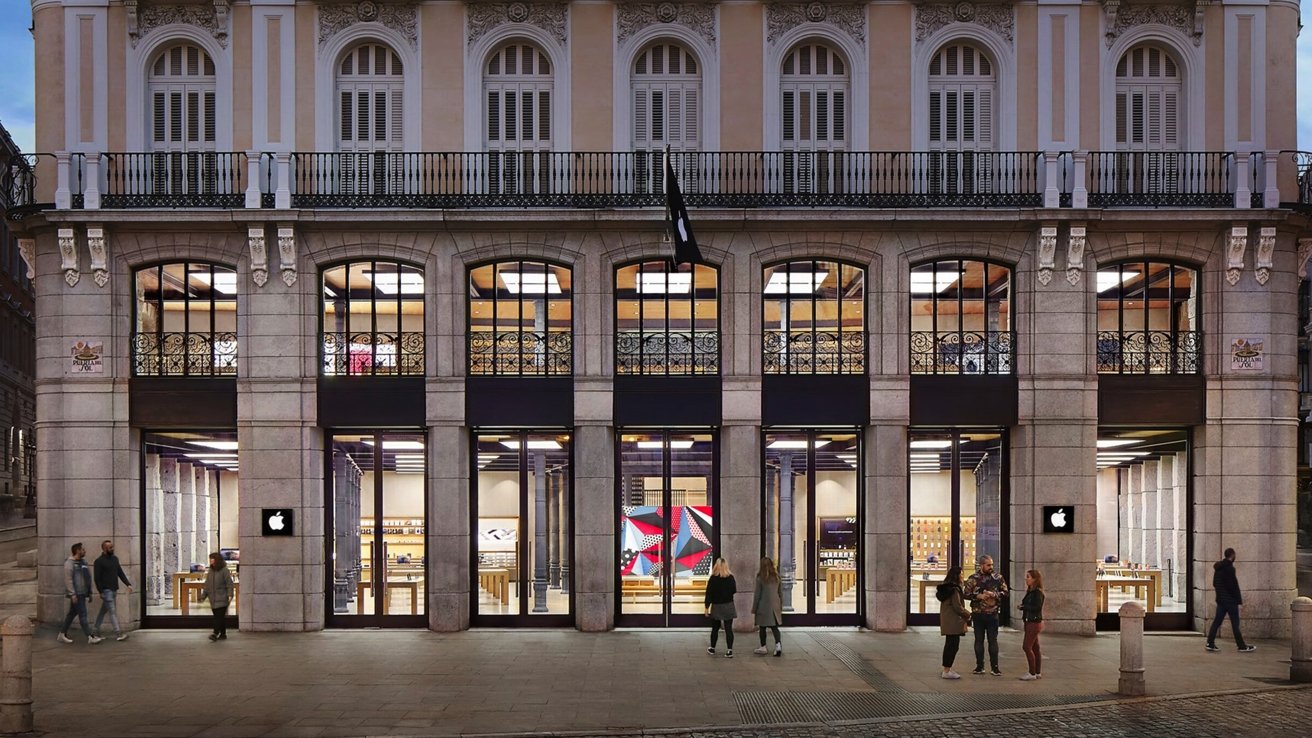 Spain's Comision Nacional De Los Mercados Y La Competencia (CNMC) announced on Friday morning that it was investigating if Apple and Amazon have unfairly colluded to "reduce competition in the Internet retail market for electronic products." Specifically, the group is looking for proof of any deals that the pair have made limiting sale of Apple products to Amazon itself.

Spain's CNMC goes beyond just sales of hardware. The inquiry also is investigating if the effort is strengthening Amazon's position in marketing services to third-party resellers.

As with most anti-trust investigations worldwide, there will not be a quick resolution. The CNMC has given itself 18 months to fully examine the matter, and determine a resolution. Appeals could potentially extend this much further as well.

Prior to the deal, the products were either not available or only sold through the third-party marketplace. This process led to products being offered to Amazon customers at varying price points, and not necessarily in perfect condition.

In the US, terms of the Apple-Amazon agreement mean that resellers must either be authorized by Apple, or buy at least $2.5 million in refurbished inventory every 90 days. The latter must come directly from Apple or through a third party with over $5 billion in annual sales, typically meaning carriers and national retailers.

Third-party vendors not meeting those purchase thresholds were prevented from selling Apple products on the Amazon store in January 2019.

Even outside the Epic Games versus Apple trial, Apple is facing several other antitrust actions in the US, the UK, and elsewhere. However, those generally focus on Apple's App Store, versus its relationship with resellers like Amazon.