AppleInsider
Posted: July 5, 2021 1:03PM
in iOS
Advertisers are reacting to the introduction of Apple's App Tracking transparency by changing their spending strategy, with an increasing shift to ad spends on Android. 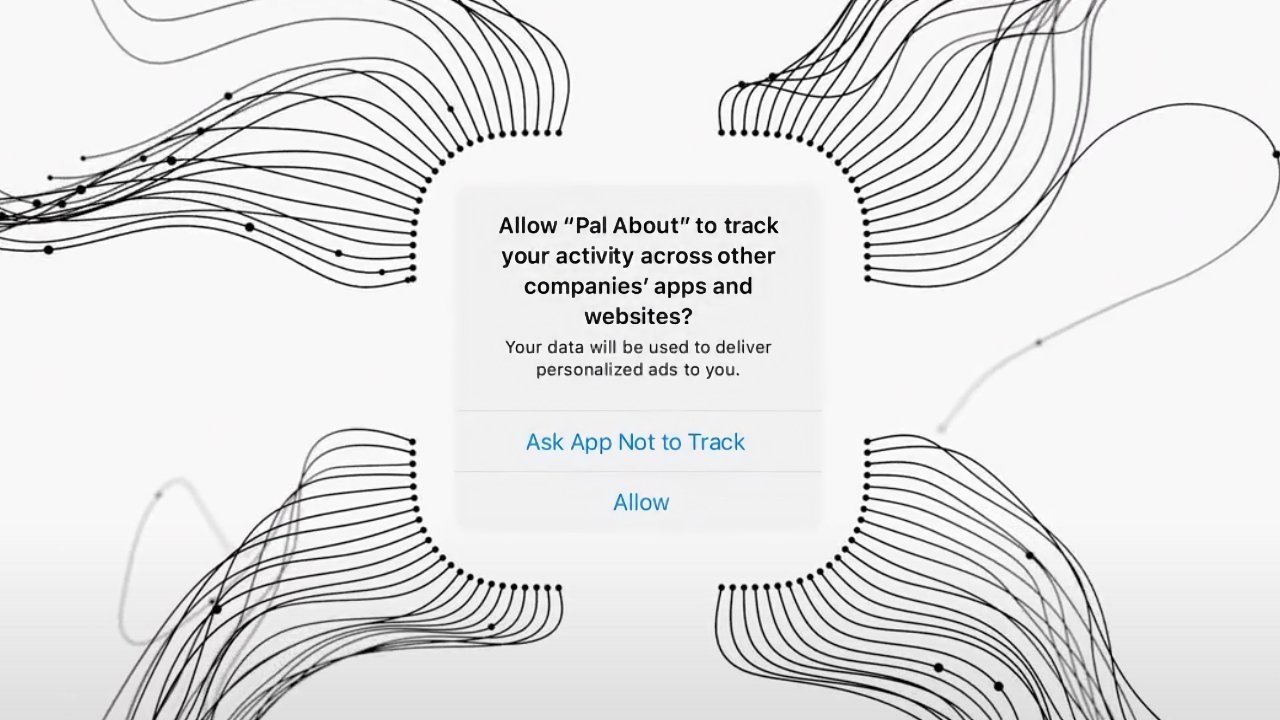 App Tracking Transparency is intended as a way to allow users to maintain their online privacy, but was thought to be an issue for marketers in limiting how they can target users with advertising. A few months after its introduction, it appears that advertisers are changing how they spend their marketing funds.

Tinuiti research director Andy Taylor said that iOS spending dropped from 42% growth in May to 25% in June, with iOS seeing a contraction of year-on-year growth over the same comparable timeframe. While both Android and iOS were still seeing growth, the rate dropped for iOS since ATT's introduction, while Android's has risen.

The report is similar to one from May 19, which also claimed advertisers were moving their spending over to Android. At the time, Android advertising spending was up by between 8.3% and 21%, depending on the firm, while iOS saw a marginal decline of around 3% in general.

It is believed that the lack of targeting caused by the introduction of ATT is behind the change, with less granular data provided to advertisers about consumers they wish to target. According to Branch Metrics, less than a third of iOS users opt in to tracking, severely limiting the number of user devices that can be tracked by apps.

A spokesperson for Facebook, a major critic of ATT, said "Third-party data tends to be unreliable and not representative of our business," namely that it's harder to advertise using alternate data sources than by directly tracking users.

However, Facebook isn't fazed by the ad problem. "While we expect iOS 14.5 to be a headwind for the remainder of the year, the impact on our business will be manageable."

According to people familiar with Facebook's operations, most users in foreign countries use Android, which means the social network could be benefiting from the higher pricing of non-iOS platforms.