NFL looks for new Sunday Ticket deal, Apple may be in early talks

AppleInsider
Posted: July 9, 2021 4:56PM
in iPod + iTunes + AppleTV edited July 2021
DirecTV's Sunday Ticket deal is due to expire after 2022, and the NFL is reportedly looking for a streaming partner -- potentially including Apple TV+. 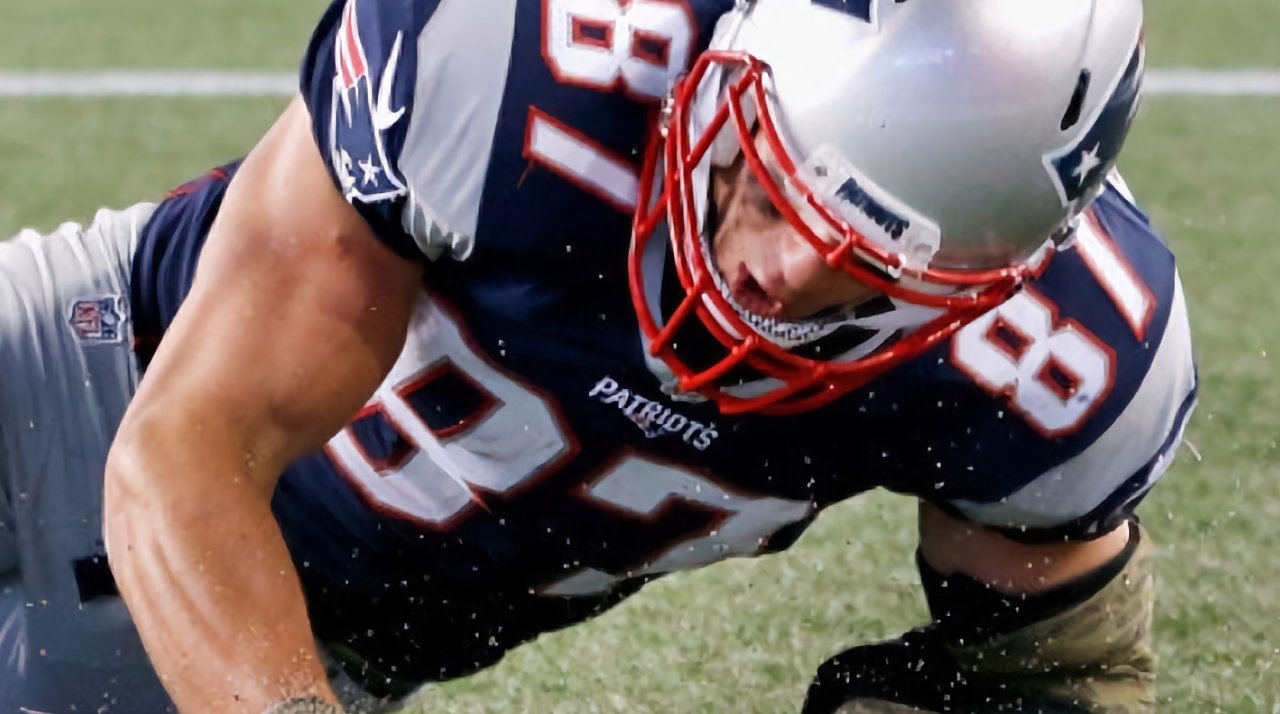 Apple has long been rumored to want to add live sports to Apple TV+, but now an opportunity may be arising to get it the NFL's Sunday Ticket games. All that is certain is that the broadcast rights to those games expire at the end of the 2022 season, but some sources are claiming Apple is in early talks.

The Information, which reports the claim, also says that Apple is not really considered a serious contender, It cites Apple's reported reluctance to invest heavily in entertainment programming, such as sporting or series known as "shiny floor shows," such as as "Dancing with the Stars."

Nonetheless, The Information says that there are indications Apple is looking closer at live sports, and posits that NFL Sunday Ticket would be a boon for the service.

Reportedly, NFL Commissioner Roger Goodell is focused on getting a new television contract for the games. They've been a loss leader for DirecTV, and unspecified sources said that Goodell is keen to moving to streaming.

Neither Apple nor the NFL have commented.