AppleInsider
Posted: July 12, 2021 12:51PM
in iPad
A West Virginia Board of educators has unanimously voted to switch from Chromebooks to iPad for its staff as part of a pilot program to bring Apple products to the secondary level over the next few years. 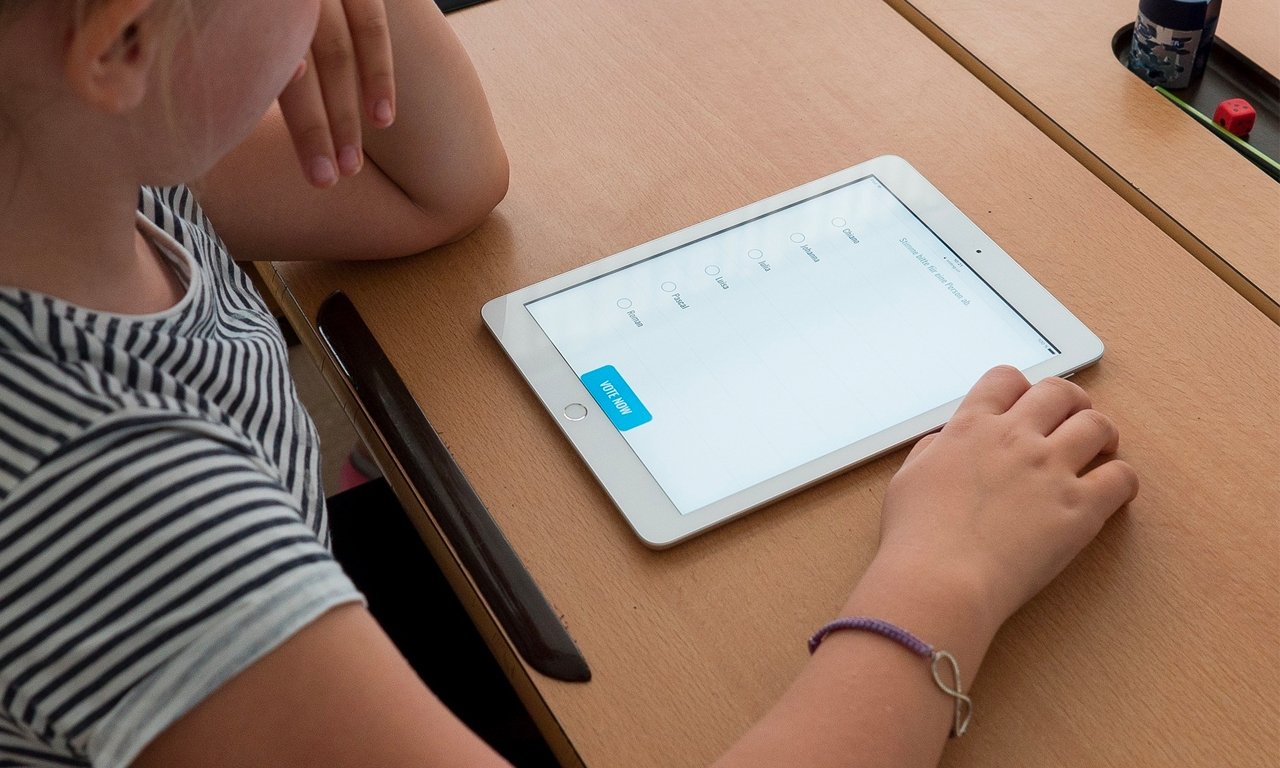 The proposal was brought before the Berkeley County Board of Education on July 5 and included 180 iPads, Apple Pencils, iPad cases, and Apple TVs for teachers at pilot schools. The purchase was quoted at $110,000 and will come from grant funding.

Previously, the school district had been using Chromebooks, but several staff members had approached the school board asking for alternatives.

Eventually, the goal is to bring iPads and Apple devices to students, though the process will likely take a few years.

"Instead of jumping all in, we want to make this a slow process," Assistant Director of instructional technology Maranda Ralph said. "At the end of the day, it's really not about a device; it's about improving instruction."

In April, Scotland pledged to give every student in Edinburg an iPad as part of the "Edinburgh Learns for Life" initiative. Currently, that program seeks to purchase 39,000 iPads for students and staff.