AppleInsider
Posted: July 15, 2021 2:08PM
in General Discussion edited July 15
The chairman of Apple supplier TSMC has said that the company plans to begin chip production at its Arizona plant in 2024 -- but what it will make there isn't quite clear. 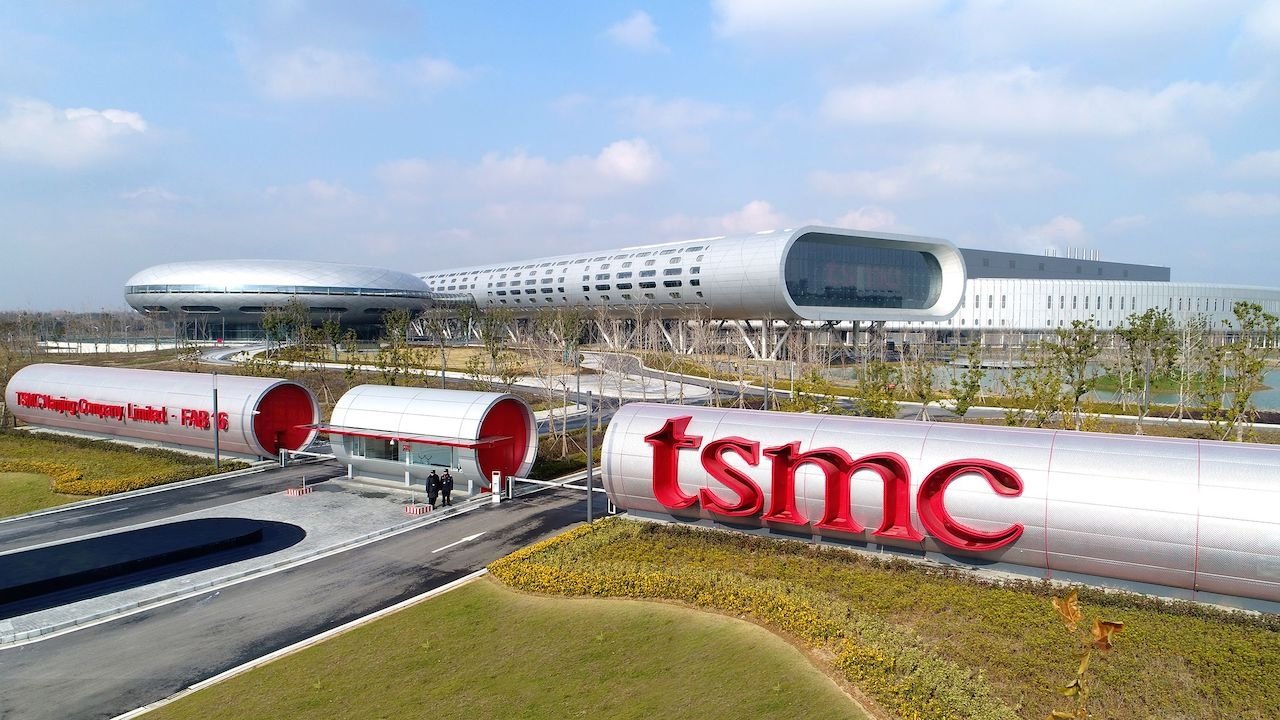 On Thursday, TSMC Chairman Mark Liu confirmed on a call with investors that the $12 billion manufacturing facility in Arizona will start mass production in the first quarter of 2024, according to Nikkei Asia Review.

Additionally, Liu said that the first batch of engineers hired in the U.S. to staff the factory arrived in Taiwan in late April for training.

TSMC first announced plans to build an Arizona plant back in 2020. The company issued $743 million of bonds in 2021 to fund construction of the facility, and broke ground on the project in Phoenix, Arizona in June. The plant will reportedly have the equipment to produce 5-nanometer silicon.

TSMC has been Apple's longtime partner of A-series chipsets for use in iPhone and iPad devices. However, Apple has no US manufacturing other than the Mac Pro, so it isn't clear if the Arizona plant will produce Apple Silicon, or if it will focus on more U.S.-centric industries, like automotive chipsets.

On the Thursday call with investors, Liu also detailed some of the other expansions that TSMC is considering. For example, the chipmaker is conducting "due diligence" to determine whether it should build a facility in Japan. The company also said it will spend $2.8 billion to expand its manufacturing presence in China.

All of the expansion moves are a shift in strategy for the company, which has long concentrated its production in its home country of Taiwan. TSMC is still expanding in Tawian, however. It plans to begin expanding cutting-edge technology in the country -- including a new 3nm chipmaking process.