AppleInsider
Posted: August 20, 2021 11:11AM
in General Discussion edited August 2021
Tech companies have eroded the trust of users in the industry, believes Apple CEO Tim Cook, with privacy becoming collateral damage from features in products that aren't thought through carefully enough. 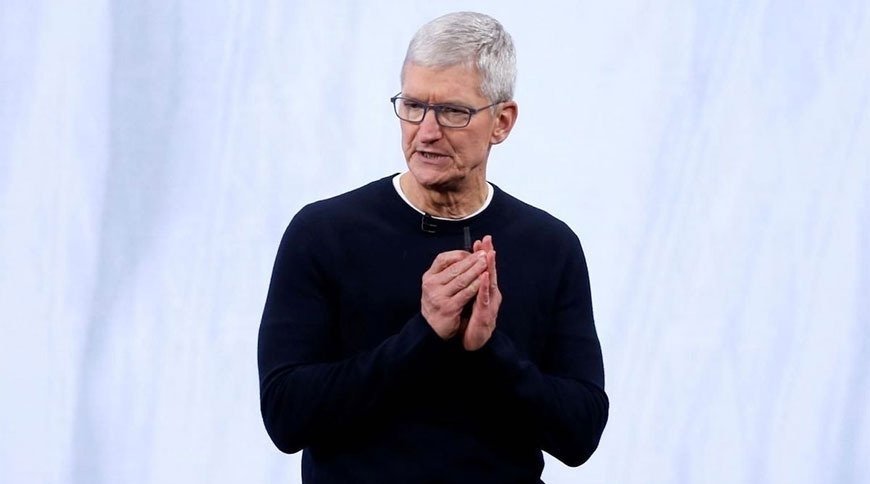 Tim Cook is known to be outspoken when discussing privacy, referring to it repeatedly as a human right that everyone should have. In an interview published on Friday, Cook offers that it is the way that tech companies introduce new features has more of an impact on what it is used for, and whether it can harm someone's privacy.

A feature's use depends on creativity, empathy, the "passion of the people behind the technology," according to the CEO. "At Apple, when we make something, we make sure that we spend an enormous amount of time thinking carefully about how it will be used."

The comments arrive at a time when Apple is under attack from critics for upcoming CSAM tools, which involves the scanning of hashes. Critics have warned it is a step towards creating a wider surveillance tool, which Apple has attempted to counter with further explanation of the system.

In continuing, Cook seemingly refers to Facebook, though not by name.

"The risk of not doing that means that technology loses touch with the user. And in that kind of case, privacy can become collateral damage," added Cook. "Conspiracy theories or hate speech begins to drown everything else out. Technology will only work if it has people's trust."

When asked if people's trust has been taken advantage of by tech firms, Cook replies "In some cases the answer is undeniably yes. And I think it's incumbent on all of us to rebuild that trust."

Cook's continued pressure on Facebook involves relatively combative language for a CEO to speak, which he says is needed now because more people "view privacy as a mainstream issue."

"Ten years ago, privacy was a niche issue," Cook said. "Today it's one of the primary issues in people's minds because people know that the web has become this surveillance tool in all too many cases, and that the building of detailed profiles on people has gone well beyond any kind of reasonable thing."

As well as privacy, the interview covers the App Store and Apple's dealings with the Australian legal system. Apple's public spat with Epic Games is set to continue in Australia after the country's federal court decided on Friday to allow a lawsuit to continue in November 2022.

Meanwhile, the Australian Competition and Consumer Commission plans to introduce regulations to alter how much influence the Apple and other tech companies have in the territory.

On Apple's regulatory scrutiny, Cook reaffirms the belief that such examination of large companies is fair. "I start from the premise that regulation is necessary in some areas. And so it becomes a matter of determining where it's necessary and where the focus should be."

"In our model, the user is where the power exists because it's the user who decides when they buy a phone, are they going to buy an iPhone," he continues. "Are they going to buy any number of Android phones? And so it's a fiercely competitive market. And then the market inside the App Store is also fiercely competitive ... And so there's huge competition in all areas of this."

Cook confirms he is aware of the ACCC's intentions. "Anywhere in the world that we're being inspected is on my radar, at least that we're aware of, and it's incumbent on us to tell our story and to say why we do what we do."

This also applies to Apple's fight with banks in the country, which want to get direct access to the NFC technology used in the iPhone to provide their own payment apps, rather than going through Apple Pay.

The response from Cook is interpreted in the interview that the banks themselves couldn't be trusted to maintain Apple's level of security.

"It's the reality. If you put back doors in a system, anybody can use a back door. And so you have to make sure the system itself is robust and durable; otherwise you can see what happens in the security world," said Cook. "Every day you read about a breach, or you read about a ransomware."

The interview covered a number of other topics, including Cook being a "huge believer in augmented reality," taking over from Steve Jobs, and starting work at 4am.