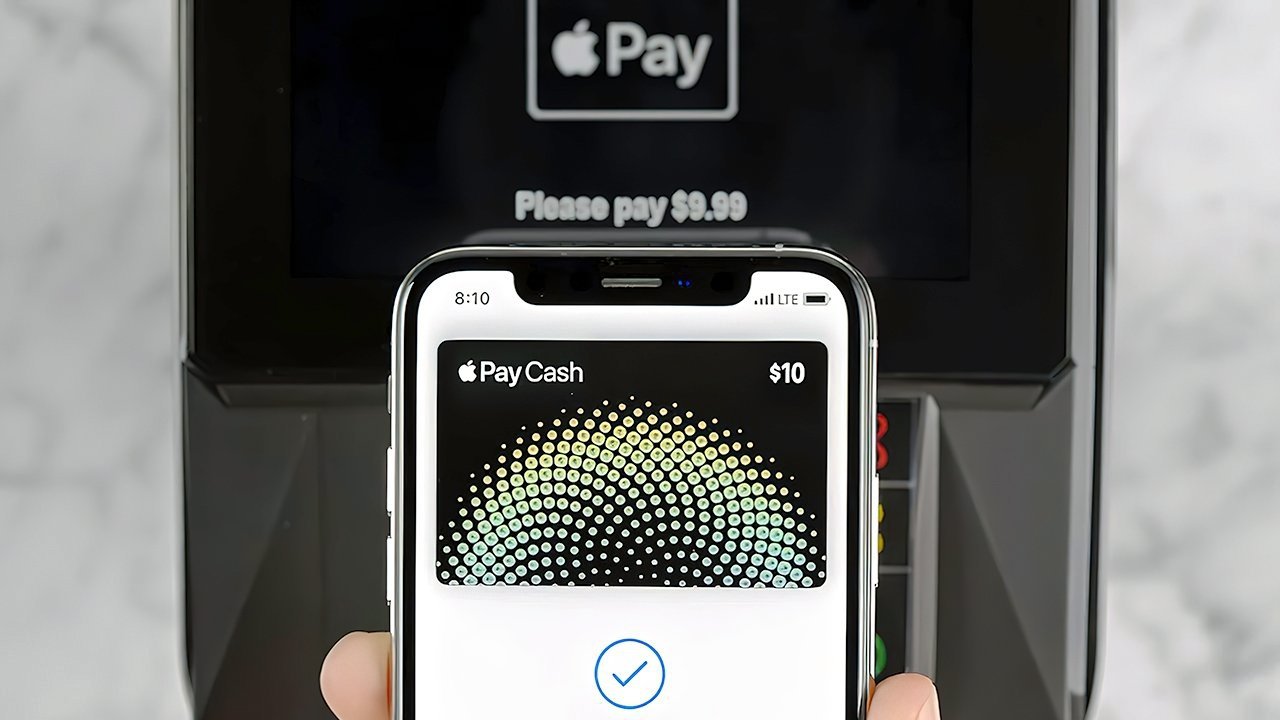 Apple Pay, Google Pay, and other digital wallets allow users to add banking cards to their devices and pay for goods and services. This payment method has become more prevalent in recent years, and the Australian government fears losing a grip on such systems without proper regulation.

According to Reuters, the Australian government wants to designate tech companies as payment systems to bring them into the regulatory environment. As of now, companies like Apple, Google, and WeChat exist outside of the financial regulatory system.

Treasurer Josh Frydenberg said he would "carefully consider" tighter regulations on digital payment services. "Ultimately, if we do nothing to reform the current framework, it will be Silicon Valley alone that determines the future of our payments system, a critical piece of our economic infrastructure," he concluded.

It has also been recommended that the government and tech industry establish a strategic plan for a single, integrated licensing framework for payment systems. Apple, Google, and others each use proprietary systems developed in-house for payments.

Apple was also the target of Australian regulators in July 2021 due to the closed nature of iPhone's NFC payment system. Regulators questioned Apple as to why it only allowed Apple Pay to use its tap-to-pay feature, and it said security.

As regulators worldwide struggle to deal with the emergence of digital wallets, they continue to see rapid adoption. According to The Reserve Bank of Australia, payments from digital wallets grew to 8% of in-person transactions from 2% in 2016.