AppleInsider
Posted: October 23, 2021 5:34PM
in iPod + iTunes + AppleTV
Images of an early iPod have been shared by developer Panic, with the device shown as a simple and oversized enclosure with a clickwheel and buttons, one that may have been produced two months before the iPod's initial introduction. 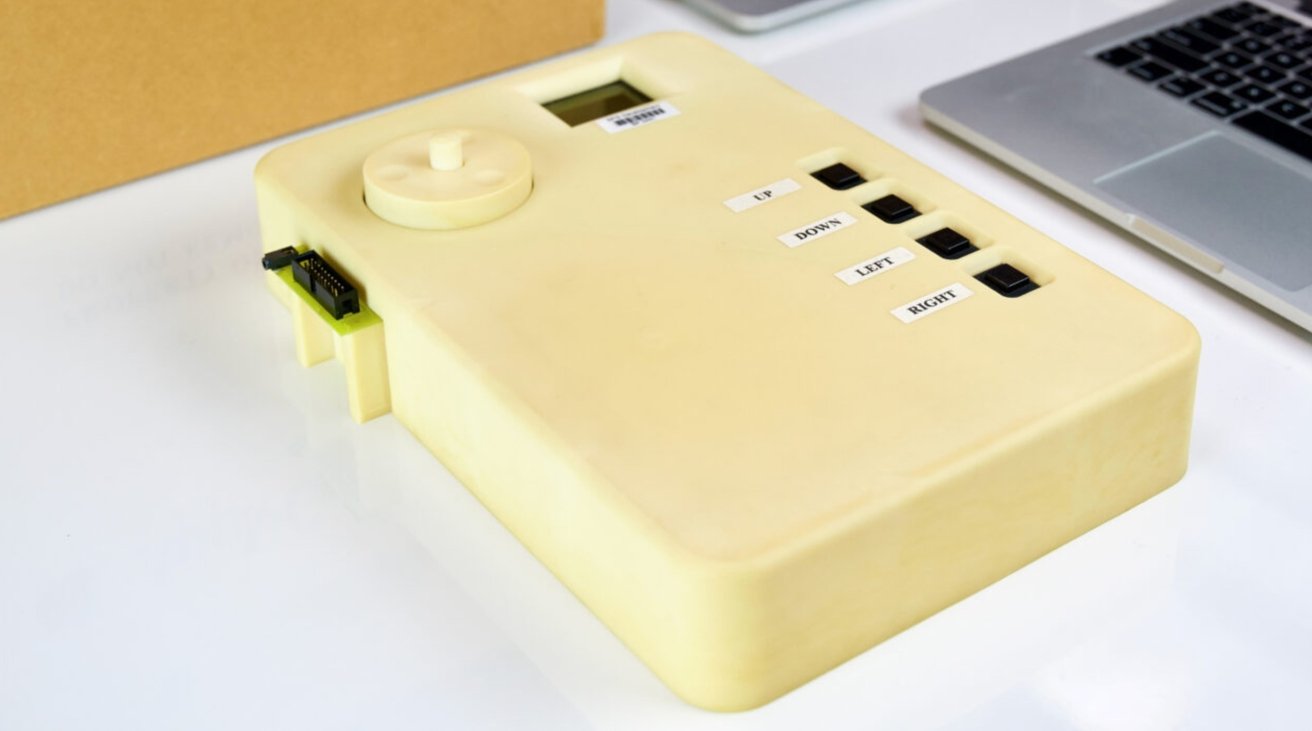 October 23 marks the 20th anniversary of the iPod's unveiling by former Apple CEO and co-founder Steve Jobs. To mark the milestone, app developer Panic has published photographs of a prototype iPod to its company blog.

It is unclear how the prototype got into Panic's possession, but it is assured to be a prototype from the company itself. A later teardown reveals a number of elements where Apple's name and other identifying marks are present, such as an "SPG Development" sticker, indicating it to be a genuine item.

The enclosure is multiple times larger than the original iPod, and certainly doesn't have the same form, consisting of a basic plastic electronics enclosure with various holes and cut-out sections. To the front is a small display in one corner, a column of button for "Up," "Down," "Left," and "Right" commands, and a wheel with divots. 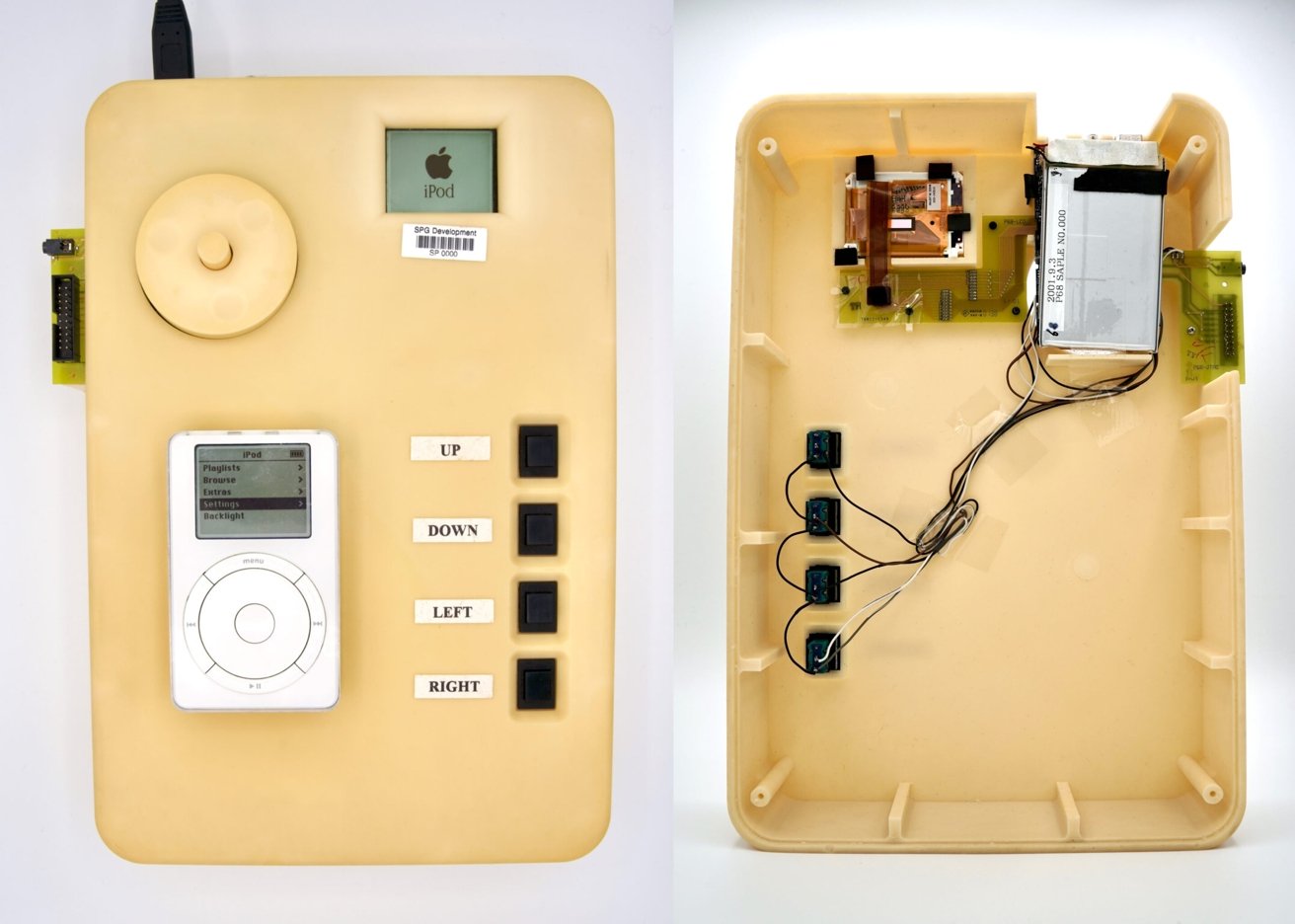 To the side are cut-outs exposing an interface known as a "JTAG," said to assist with on-device debugging. Other ports for audio and FireWire are also present.

Opened up, the enclosure is shown to be very empty, with included components taking up very little space inside, and with wires held in place with tape. A sticker on one component includes the date September 3, 2001, which indicates it was produced less than two months before it was unveiled.