AppleInsider
Posted: October 28, 2021 4:29PM
in General Discussion
Intel says it will work to outpace Moore's Law and create new processors that first catch up to its competitors in 2024 before eclipsing them in 2025, according to the company's chief executive. 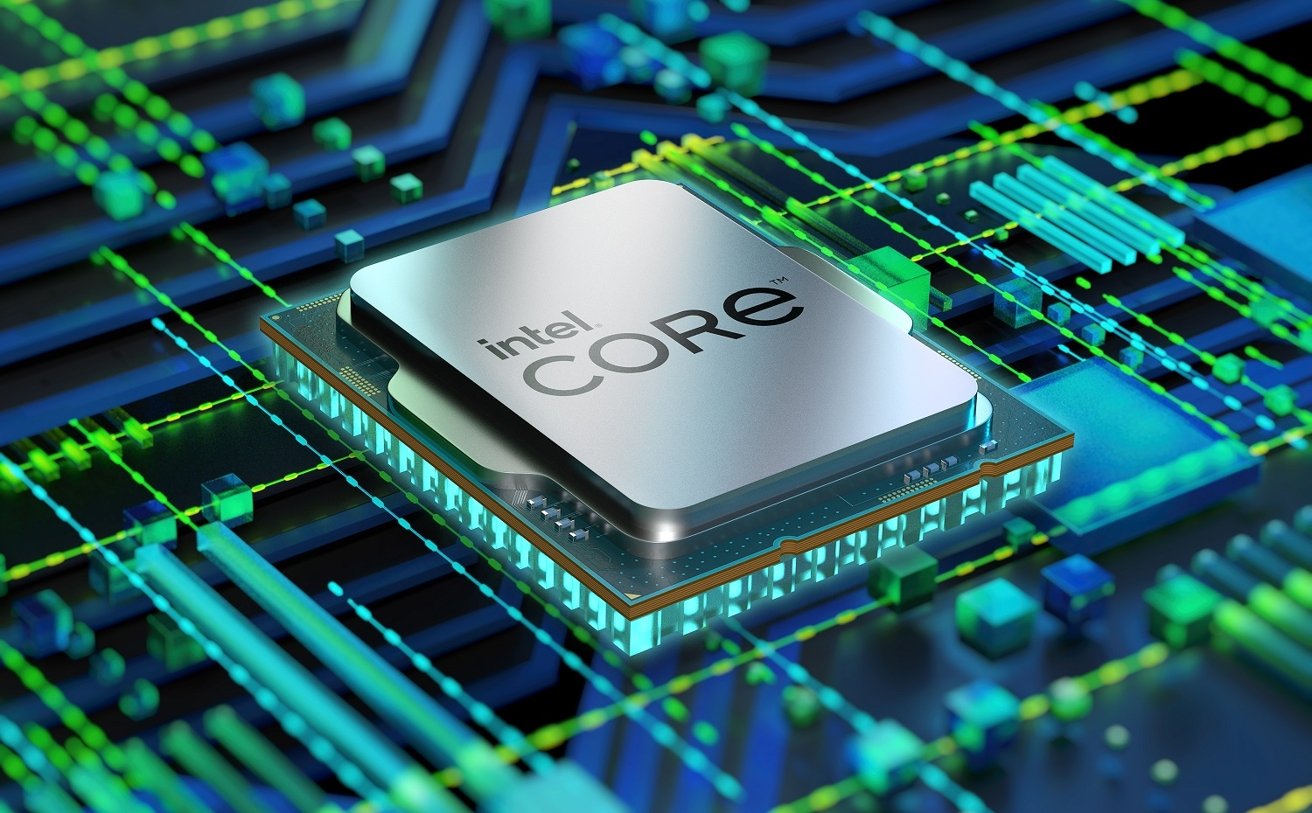 Moore's Law, a term describing the steady pace of processor progress, was coined by Intel co-founder Gordon Moore. Although the law has been called into question in recent years, Intel CEO Pat Gelsinger said it is "alive and well."

"Today we are predicting that we will maintain or even go faster than Moore's law for the next decade," said Gelsinger at Intel's Innovation event Wednesday. "We as the stewards of Moore's Law will be relentless in our path to innovate."

Intel's leadership in the chip industry has faltered in recent years as the company has struggled to meet manufacturing milestones. That played a part in the loss of Apple's primary Mac computers, and has caused Intel to slip behind competitors like Samsung and TSMC.

Despite that, it appears that Intel is not giving up its fight. Earlier in October, Gelsinger even said as much, claiming that he would "never give up on the idea of anything not running on Intel chips."

On Wednesday, Gelsinger appeared to shift that definition back to transfers, stating that Intel expects "to even bend the curve faster than a doubling every two years."

Intel is confident that it can catch up to TSMC and Samsung by 2024. Through investments and upgrades into more advanced chipmaking technology, it hopes to surpass them in 2025.

With competitors like Apple Silicon blowing away most rivals on the market, it remains to be seen whether that hope will pan out.