AppleInsider
Posted: October 29, 2021 9:21PM
in General Discussion
In an earnings filing, Apple has made clear that it believes that it is locked in combat with Sony, Microsoft, and Nintendo, highlighting how important it views gaming on its platforms. 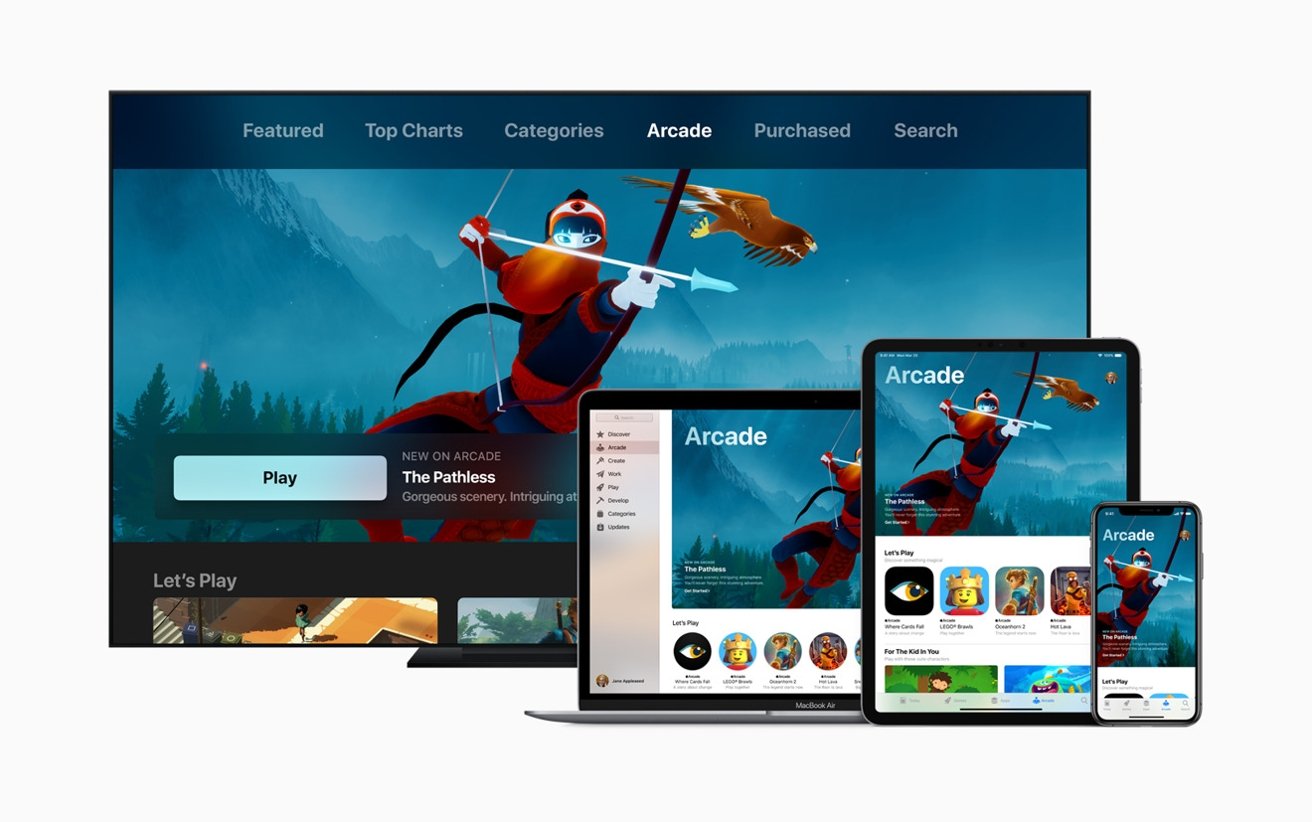 In a regulatory filing on Friday, the company said its products compete as gaming platform against traditional game companies like Sony, Microsoft, and Nintendo. Previously, Apple said it only competed with Google's Android and Microsoft's Windows.

Gaming is an important revenue stream for Apple -- the company earns more from gaming on its platforms than Sony, Nintendo, Microsoft, and Activision combined. Additionally, Apple also competes directly with its Apple Arcade gaming platform.

Apple's competitors was also an important topic during the Epic Games v. Apple trial. At the time, the Cupertino tech giant did not list gaming consoles as competitors in regulatory filings.

According to court documents revealed during the trial, about 70% of all App Store revenue comes from gaming apps. That revenue is generated by less than 10% of App Store users. Other documents indicated that Apple controlled at least a third of the gaming market's total transactions.

There are other signs that Apple is seeing the increased importance of gaming on its bottom line. For example, some of its recent products, like the iPhone 13 Pro and new MacBook Pros, support 120Hz refresh rates -- a popular feature among gamers.