AppleInsider
Posted: October 30, 2021 5:31PM
in Future Apple Hardware edited October 2021
Apple's next iMac could be an iMac Pro arriving in the first half of 2022, a leaker claims, one that could sport an M1 Pro or M1 Max and has a chance of having Face ID in the display. 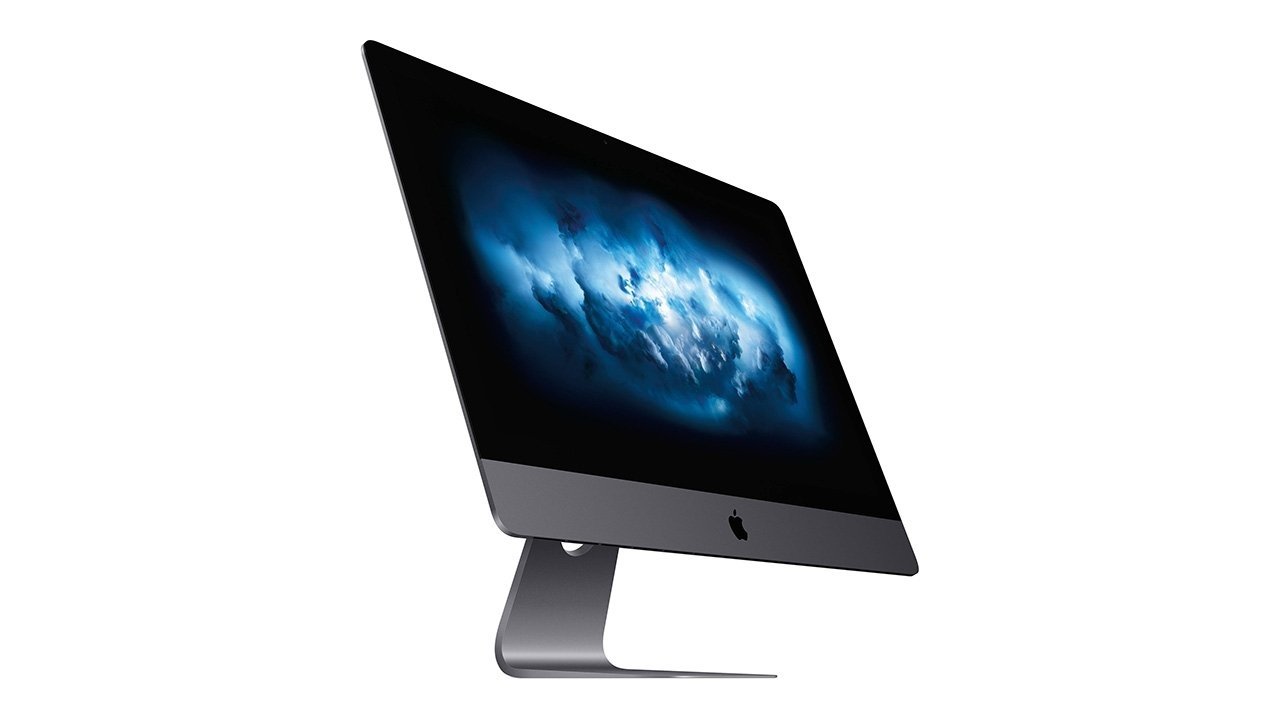 Apple officially discontinued its Intel-based iMac Pro on March 19, pulling the product from its website after the last of its stock was sold. According to a new rumor, its seems a replacement for it could be on the way within months.

According to leaker @Dylandkt on Twitter, Apple is preparing to create an "iMac (Pro)," with Saturday's tweet seemingly proposing the next iMac could be a "Pro" model due in the first half of 2022. The tweet continued that the model would be similar in design to the 24-inch iMac and Pro Display XDR, with a mini LED display and ProMotion support.

The screen would also have dark bezels, though no word on a notch. According to the leaker, Face ID was apparently tested, though admits it's "not confirmed" for the model.

For other specifications, it is claimed to run on an M1 Pro or M1 Max with 16GB of memory in the base model, along with 512GB of storage. The port selection includes HDMI, USB-C, an SD card, and an Ethernet port on the power brick.

Dylan claims the internal name candidate for the model is "iMac Pro," but warns the marketing team "can change gears very quickly." The rationale for the name would be to "better distinguish" it from the 24-inch iMac, as it's a "Pro device with a Pro chip."

The leaker adds that the model will most likely have a 27-inch display, and replace the existing 27-inch iMac. Rumors ahead of the launch of the 24-inch iMac launch claimed that a larger iMac model was planned, though it didn't pay off during the launch event itself.