AppleInsider
Posted: November 17, 2021 7:24PM
in General Discussion
The U.S. District Court Judge presiding over a lawsuit accusing Apple of price-gouging on the App Store criticized the math of one of the case's expert witnesses. 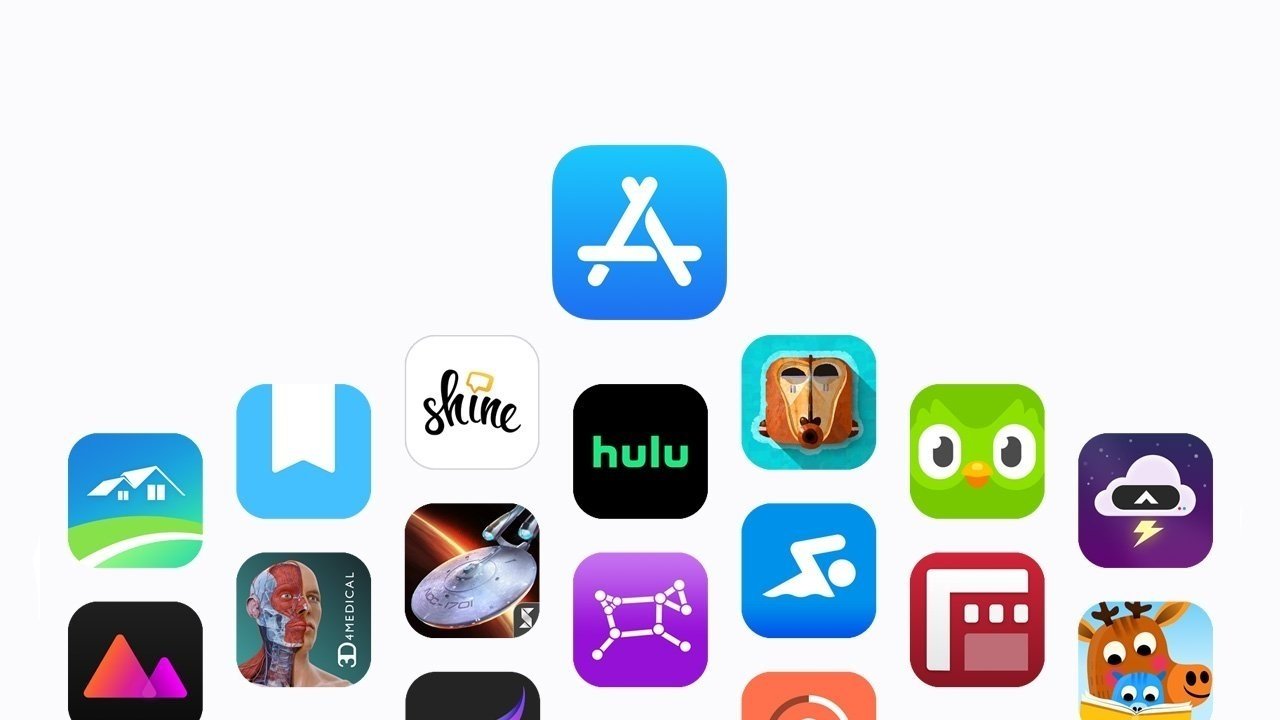 During questioning lawyers for the consumers in the case, Judge Gonzalez Rogers knocked McFadden's work, claiming that he provided only six paragraphs to explain his methodology and adding that he isn't "an expert in any of it."

The lawsuit alleges that Apple owes iPhone customers between $7 billion and $10 billion for charging "supra-competitive" prices for app and in-app purchases on the App Store. However, the case can only be certified as a class action representing nearly 400 million App Store users if Judge Gonzalez Rogers allows it to move forward.

At this point, it isn't clear if she will green-light the lawsuit. For example, the judge cast doubt on the way that McFadden used the Epic Games store as a benchmark for how Apple overcharges customers.

"What about the fact that it's operating at a loss for the foreseeable future?" Judge Gonzalez Rogers asked lawyers. "If you cherry pick your numbers, how is that methodology? And if I don't agree with that, doesn't the entire model fall?"

Lawyers for customers defended McFadden's work, saying that the methodology he used is "widely accepted by economists to determine and measure the effects of anticompetitive conduct on market prices" and calling the analysis "relevant, reliable, and admissible."

Earlier in 2021, Judge Gonzalez Rogers ruled largely in favor of Apple in a similar lawsuit levied by Epic Games. Despite championing her decision as a "resounding victory," Apple has appealed one portion of the ruling that would force it to allow third-party payment links or buttons within apps.