AppleInsider
Posted: December 15, 2021 7:29PM
in General Discussion
LG is reportedly developing a trio of new displays based on the existing Pro Display XDR and iMac display sizes, with a leaker claiming that they could be future Apple-branded monitors. 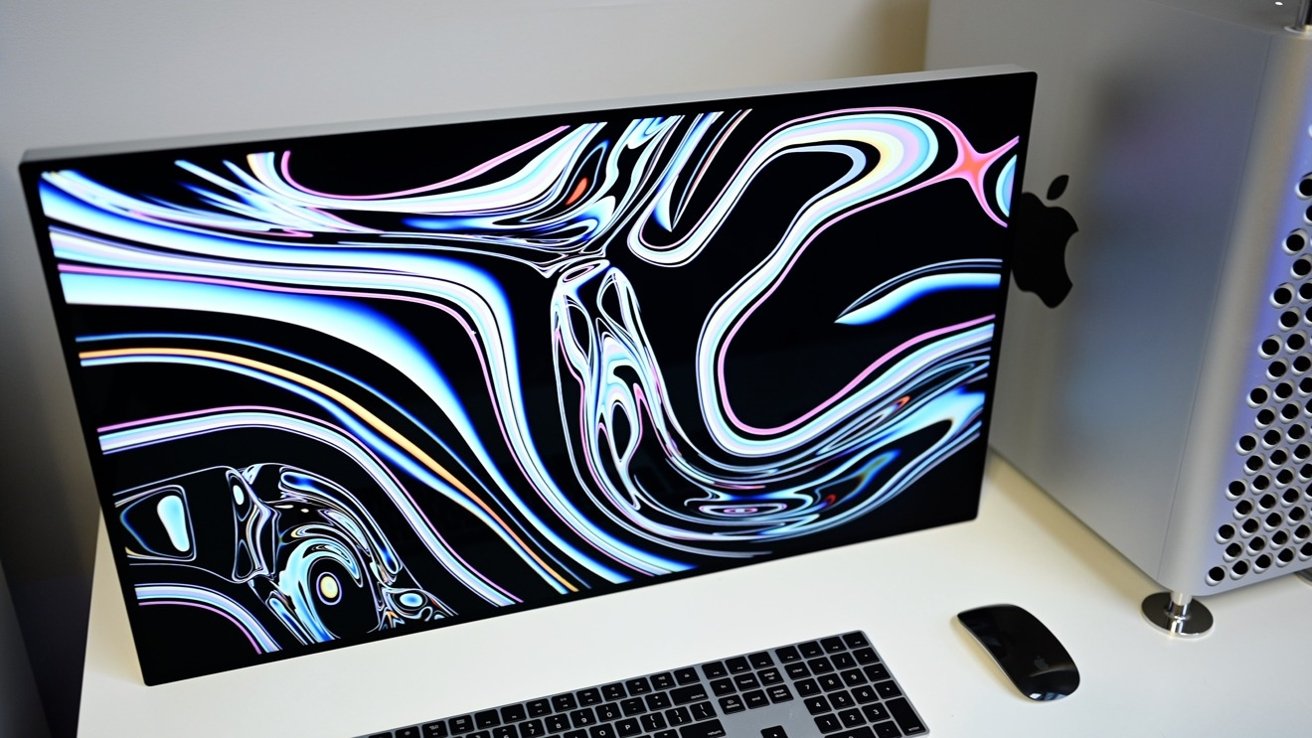 Dylan says that the three displays are currently housed in unbranded enclosures. However, the leaker added that it "can be assumed at the very least" that the 32-inch display could be Apple-branded.

Thread 2/4: The other display seems to be an improved 32 inch Pro Display XDR. Despite the lack of branding, It can be assumed at the very least that this display will be Apple branded.

The 32-inch display and the 27-inch display both seem to support mini-LED display technology and a 120Hz variable refresh rate, the leaker added.

Rumors have suggested in the past that Apple could be planning on releasing a first-party external display or computer monitor cheaper than the Pro Display XDR. A rumor from a display analyst earlier in December also predicted that a new 27-inch iMac with an Apple Silicon chip could arrive in early 2022.

While @dylandkt has a relatively short track record of Apple rumors, the developer has correctly predicted upcoming Apple plans and features in the past -- including the inclusion of an M1 chip in the iPad Pro and the upgraded webcams on the new 14-inch and 16-inch MacBook Pro models.