AppleInsider
Posted: February 14, 2022 10:27AM
in Future Apple Hardware edited February 14
Ahead of the expected March launch event, Apple has registered three Macs, including at least one MacBook, in the Eurasian Economic Commission's regulatory database. 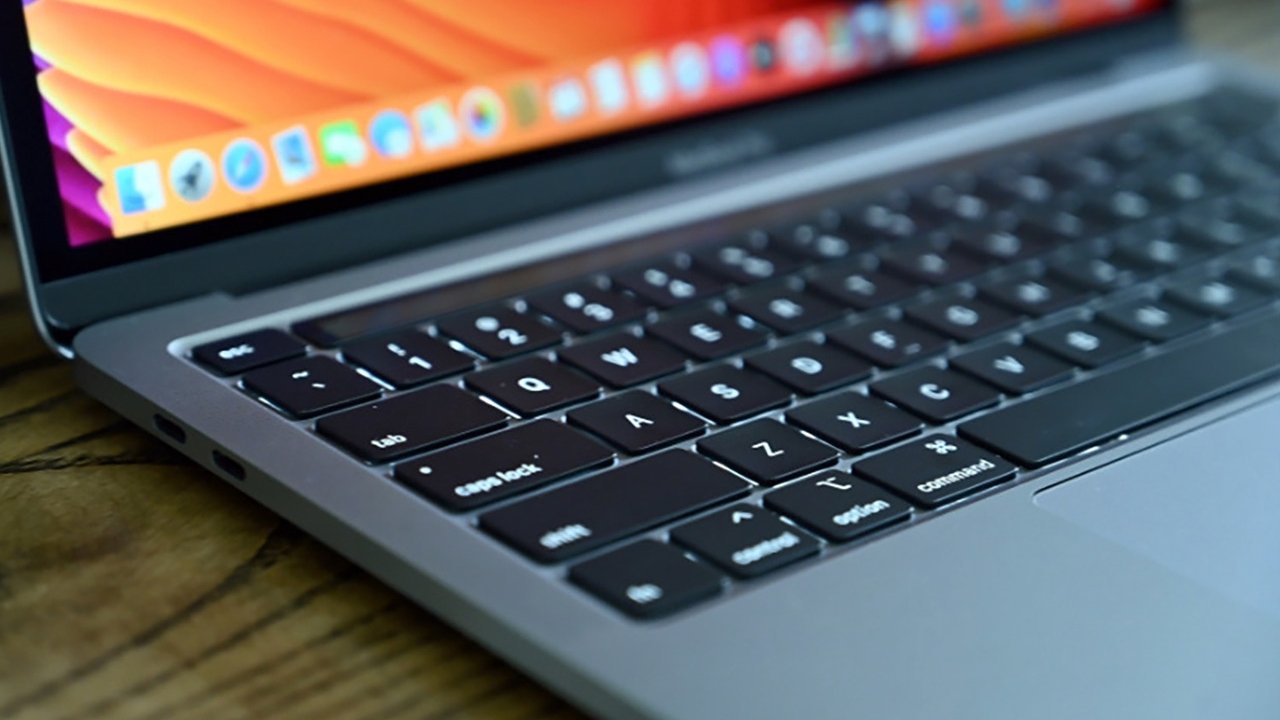 Devices have to be registered in the database before they can go on sale in that territory, but an entry only makes it highly probable that the Macs will be launched soon. Nonetheless, it is typical for entries to appear a few weeks ahead of launch, so this filing appears to back up expectations of a March event.

As is usual with the EEC database, there is no further detail beyond specifying that the entries come from Apple.

Initially, rumors of a March 8, 2022 Apple event centered on the release of an updated iPhone SE, and an updated iPad Air.

More recently, it has been speculated that a new MacBook Pro could come in the same event. Separately, Apple has been rumored to be preparing to launch a replacement for the 13-inch MacBook Pro, with reports saying suppliers in China worked through the traditional Lunar New Year to meet deadlines.