AppleInsider
Posted: February 15, 2022 11:24AM
in General Discussion
Apple is beginning to recruit retail staff for an as-yet unannounced Apple Store, due to open somewhere in the Greater London area of the UK. 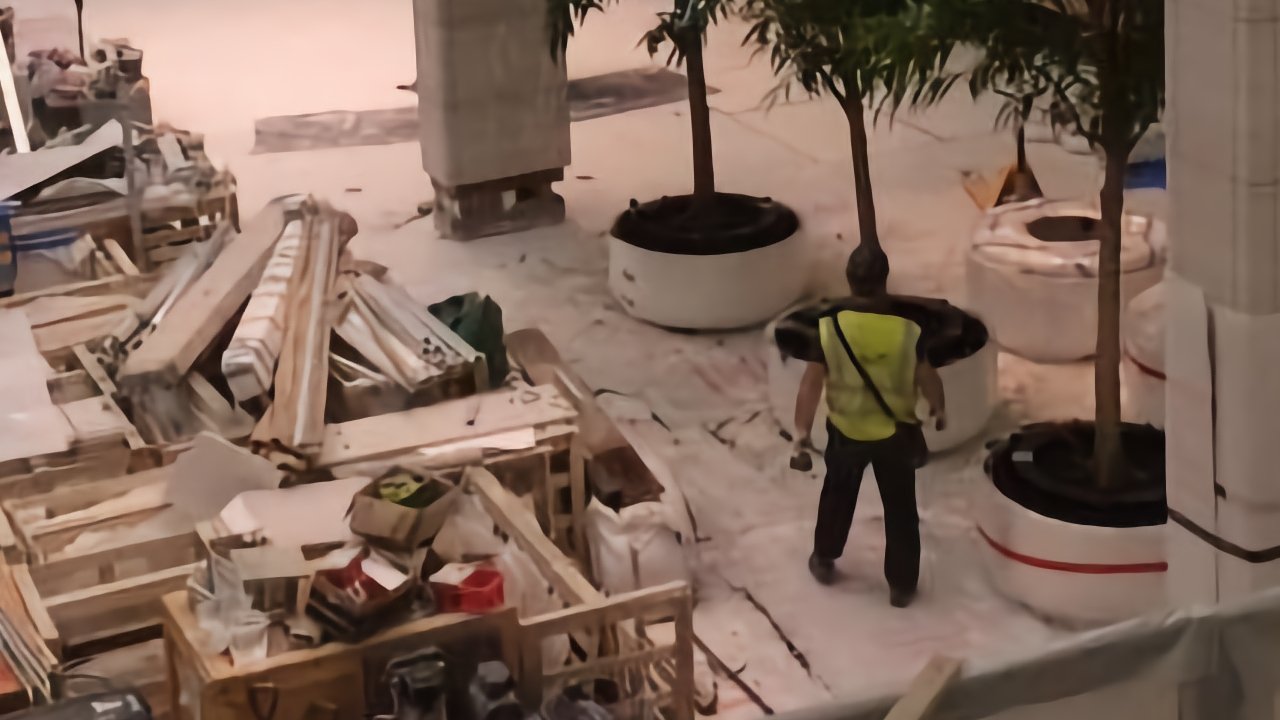 London is already home to some of Apple's most prestigious Stores, with the most high-profile ones being Apple Covent Garden, and Apple Regent Street, in the heart of the city.

There are five Stores with London addresses, plus Apple lists a further eight in what can be described as the Greater London area. Now a new store is to open and while there has been no announcement, nor any reported construction work, Apple has started advertising for staff for the new location.

Currently the only role advertised on Apple's own job page is for that of a Specialist. It's not clear how many positions are available, but Apple specifies that it is recruiting full-time, part-time, and also part-time temporary staff.

"Do you love how it feels to encourage others?" reads the job ad. "As a Specialist, you help create the energy and excitement around Apple products, providing the right solutions and getting products into customers' hands."

"You understand that the Apple Store is dedicated to delivering a customer experience that's unlike any other," it continues. "It starts with you discovering customers' needs. And with the support of your store team members, you match those needs with the right products."

While this is Apple's first new UK store since Apple Edinburgh in 2014, some of the existing locations have undergone major renovations since they originally opened.