Here's how the five-hour Amsterdam Apple Store standoff played out

AppleInsider
Posted: February 23, 2022 7:42PM
in General Discussion edited February 24
A hostage situation that led to an hours-long standoff took place at Apple's flagship retail location in Amsterdam on Tuesday. Here's how the incident went down. 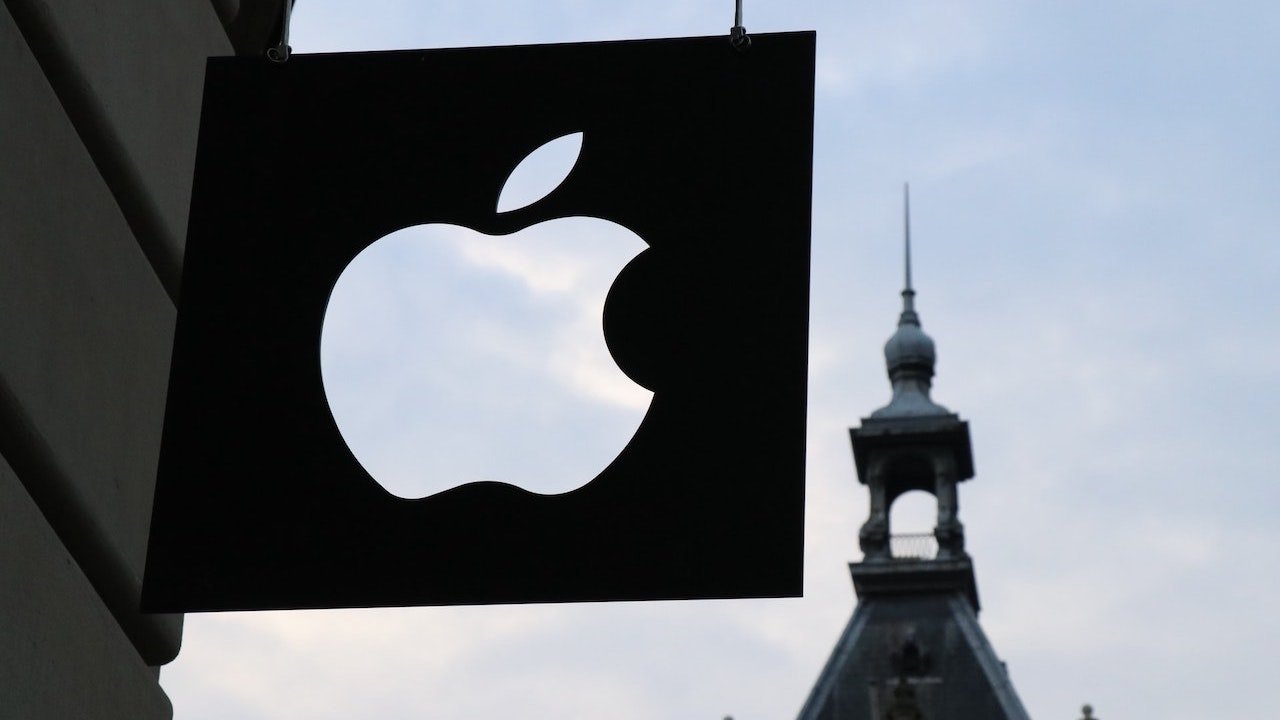 Apple's brick-and-mortar location was the site of a hostage situation and standoff on Tuesday, Feb. 22. The hostage-taker reportedly had disarmed explosives, as well as an automatic weapon. He fired multiple times at police officers during the situation.

The incident started around 5:30 p.m. local time (11:40 a.m. Eastern Time), though early reports of the incident were contradictory. For example, some reports suggested that there were two gunmen versus the one that was actually there. Other reports said that the motive for the standoff was a robbery.

It's not clear if the man issued any threats before he tried to depart the store. When the man tried to leave the store, he spotted nearby police. The man then grabbed a bystander as a hostage as he returned to the brick-and-mortar Apple location.

Videos posted to social media shortly after the incident started showed one man wearing camouflage, holding a hostage, and waving a firearm around.

Shortly after taking a hostage, the man reportedly sent images to local news channel AT5 depicting what appeared to be explosives strapped to his chest. Police officers initially refused to confirm or comment on reports that the man had explosives.

Around 7:30 p.m., unconfirmed reports of gunshots started to surface. Police later clarified that the gunman fired at least four shots at officers. The glass at the Apple Store appeared to stop the bullets, social media reports indicated.

As the hours-long standoff began, police started to cordon off the area, evacuate nearby buildings, and close local roads. While police were able to shut down the area quickly, it took several hours before they began to ask local residents and nearby bystanders to clear out. During the standoff, at least two police helicopters monitored the situation from above.

Tactical police units and gendarmerie forces also arrived at the scene, including one of the Netherlands' only Bearcats -- an armored miltiary and law enforcement vehicle often used by SWAT teams for transporting officers to and from high-risk incidents.

The bearcat of the DSI (Dutch SWAT'-ish) is nearby. There are very few of those vehicles in The Netherlands (). #leidseplein pic.twitter.com/iVOXJpic3s

From 7:30 p.m. until around 10:45 p.m., little activity was reported as local authorities attempted to negotiate with the hostage taker. The man reportedly demanded 200 million euros in cryptocurrency and a guaranteed safe escape.

Throughout the incident, Amsterdam police asked bystanders and others in the area to refrain from posting videos or images of the situation. It also said it was reluctant to share many details, since it could jeopardize law enforcement operations in the area.

Despite the request, multiple posts on social media surfaced.

A bus with people who were evacuated from the area, possibly from the Apple store itself, left #leidseplein

End of the standoff

Around 10 p.m. local time, police said that people who were previously able to escape the Apple Store were being bussed to a safe law enforcement location for witness statements.

The standoff officially ended at about 10:45 p.m. At the time, the hostage taker requested a drink of water, which was then delivered to the store by a police robot. The man reportedly ordered the hostage to retrieve the water at gunpoint.

During the water retrieval process, the hostage saw an opportunity to escape and fled on foot. The hostage taker attempted to run after him, but after a brief chase police hit the man with a vehicle, ending the drama.

Tactical units then checked the man for explosives using robots. Despite authorities initially claiming that none were discovered, police later clarified that the gunman did have explosives on him, but added that they were not armed.

Although police declined to give an update on the status of the gunman on the night of the situation, they later confirmed that he died in hospital following his injuries.

The hostage, whose identity wasn't revealed, was a 44-year-old man from Bulgaria. Previous reports suggested that he was from the U.K. All in all, police said they rescued about 70 people from the Apple Store, including four who hid in a closet.

Police have not named the gunman, but said he is an Amsterdam resident with a criminal record. He was in possession of both a handgun and an automatic weapon. Local authorities have also declined to comment on the gunman's potential motivations for the crime.

Despite early reports that there were two gunmen, the hostage-taker is believed to have acted alone.

In a statement, Apple thanked local authorities and police for their "exceptional work" during the incident.

"We want to thank local law enforcement for their exceptional work and ongoing investigation," Apple said. "Our teams and customers took swift action and showed incredible strength and resolve today, and we are so thankful for the support and care they've shown each other under such challenging circumstances," the statement read.

The Apple Store Amsterdam, located in the historic Hirsch Building, will be closed on Wednesday and Thursday following the incident. It will reopen with special hours of 10 a.m. to 7 p.m. on Friday and Saturday, though Apple notes that some store services may be unavailable.