AppleInsider
Posted: March 1, 2022 9:03PM
in iPod + iTunes + AppleTV edited March 1
An adaptation of the 1927 classic sci-fi film "Metropolis" is heading to Apple TV+, with a series order placed for the retelling of the story by Sam Esmail. 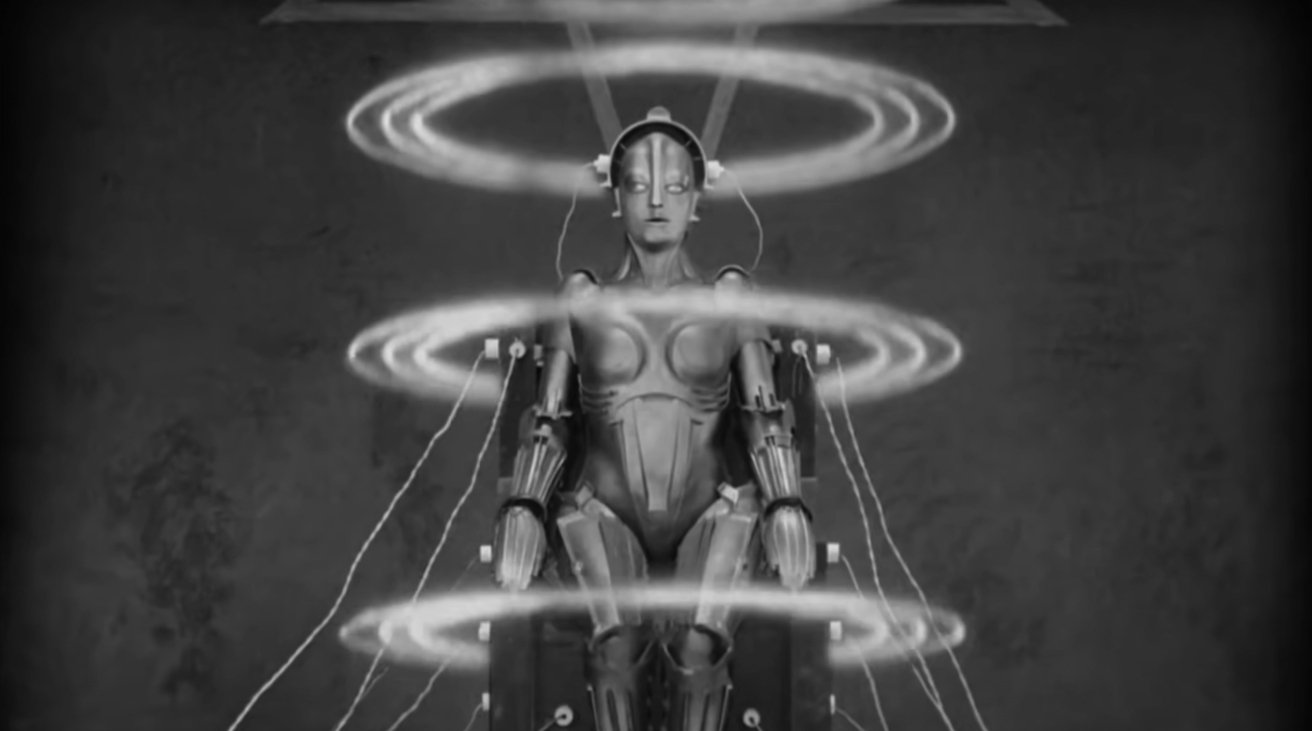 The show is written and directed by Esmail, known for producing shows including "Mr. Robot" and "Gaslit." Esmail will also be the showrunner and an executive producer under Esmail Corp alongside Chad Hamilton, as part of a content deal with UCP.

The show was originally being developed between USP and Anonymous Content with Esmail onboard as early as 2016, reports Deadline. In 2021, Esmail let on that he was working on a pilot script.

"Metropolis," originally directed by Fritz Lang and written by Thea von Harbou, is based on the novel of the same name, also written by Harbou. The silent film, made in Germany, was considered a pioneering film, with it being referenced in many areas, including Queen's music video for "Radio Ga Ga."

Though the film was initially panned and suffered from numerous cuts in length, it has become iconic as one of the first sci-fi feature films to be produced. It is considered one of the world's most influential films, and is inscribed in UNESCO's Memory of the World Register.

The film follows Freder, the son of a powerful man in a city, one which features a gigantic class divide where workers keep a city running for the comfort of elites. Freder meets worker Maria, and the two attempt to bring the workers together with the city master, Freder's father.

There is no known timeframe for when the show will enter production and reach Apple TV+, but the original film is available to rent and buy on iTunes.