AppleInsider
Posted: February 28, 2022 11:54AM
in iPad
An Instagram app for the iPad is still far away from materializing, after the head of the Meta-owned social app says there isn't "big enough" support from users to make it. 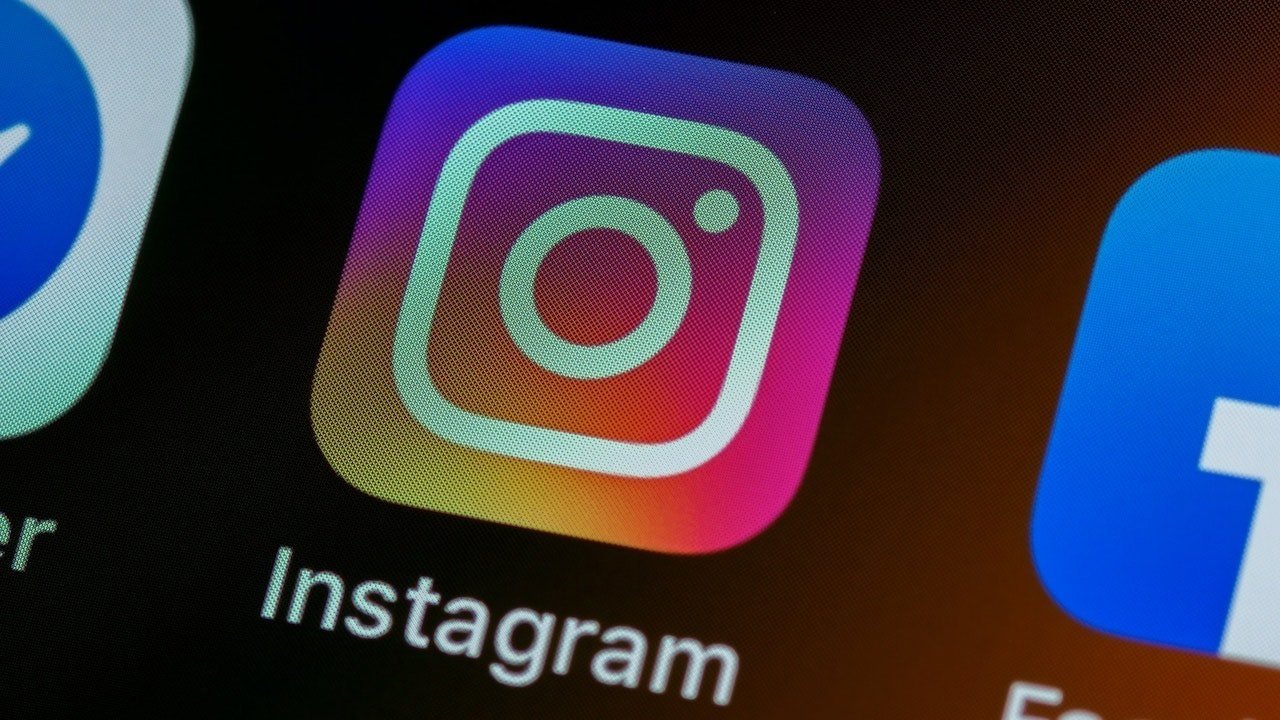 For years, Instagram has refused to release an iPadOS version of its app, forcing iPad users into using the iPhone version on the larger tablet display. In tweets on Sunday, Instagram chief Adam Mosseri insists it's not going to happen in the near future.

Responding to a tweet by YouTuber Marques Brownlee about the lack of an iPad app, Mosseri acknowledges "Yup, we get this one a lot," but that it's not on the way. "It's still just not a big enough group of people to be a priority," states Mosseri.

While the team is "hoping to get to it at some point," Mosseri says "right now we're very heads down on other things."

When pressed by MKBHD that the group size would increase if a native app was available, Mosseri agrees it would. However, he adds that there are a number of reasons for the lack of focus, such as an increase in overhead cost.

Shortform video competitors such as TikTok and YouTube are also seen as "behemoths," with users sharing "more in messages than they do to Stories or Feed," prompting a "need to adapt." Mosseri also says there's the size of the team to consider, as "we are leaner than you think."

Yup, we get this one a lot. It's still just not a big enough group of people to be a priority. Hoping to get to it at some point, but right now we're very heads down on other things.

Despite the continued lack of progress, Mosseri does say it could arrive someday. Referring to "finally features," an iPad app is included along with features that may eventually see the light of day, such as "supporting dark mode, scheduled posts," and "deleting one photo from a carousel."

The list of "finally features" seems to include items that could feasibly be worked on by a small number of determined developers. The team may be "leaner than you think," but it also has the considerable resources of Meta behind it, so expanding the team or getting temporary assistance shouldn't be an issue.

By contrast, the photography app Glass has a relatively small team with lean resources. Yet just over half a year after launching, it has managed to offer a fully-featured iPad app to its users.