AppleInsider
Posted: May 25, 2022 7:32PM
in General Discussion
Epic Games has filed a new brief in its case against Apple, claiming that not only did Apple mislead the court, but the judge erred in her interpretation of the market. 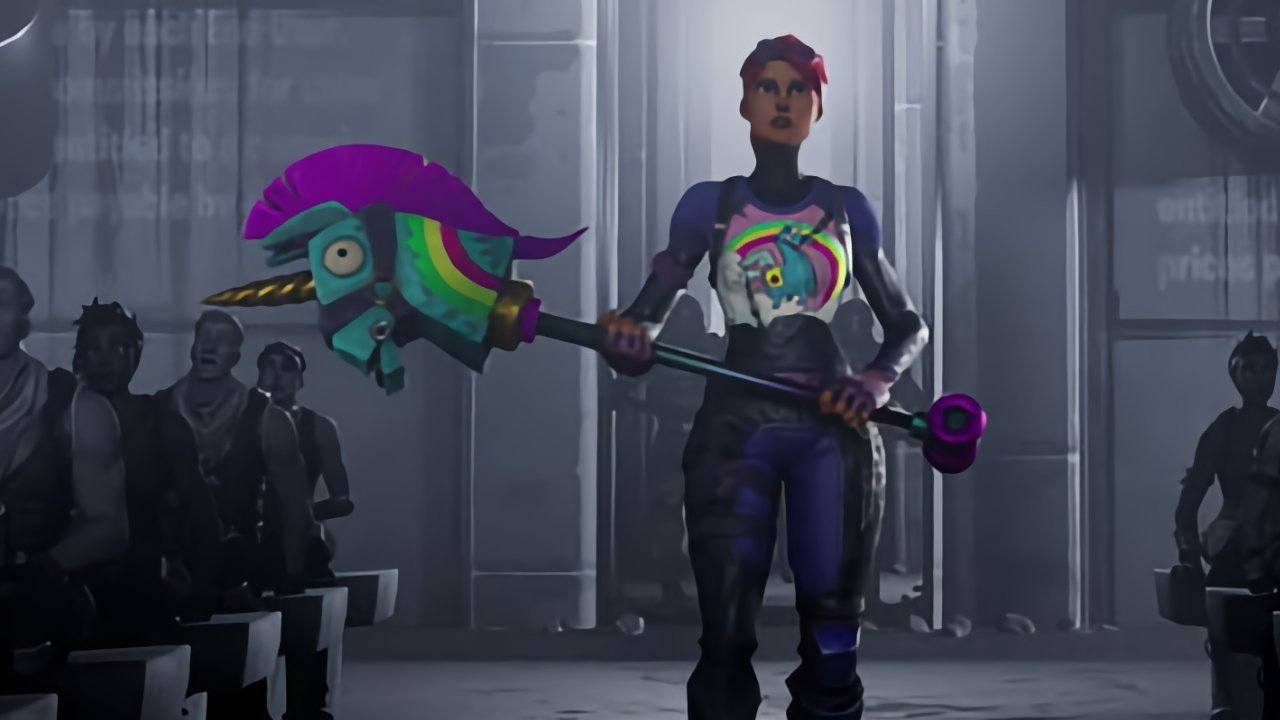 In its original lawsuit, Epic claimed that Apple violated the Sherman Act by denying it access to the App Store, which it claimed as an essential facility. The Sherman Act dictates free commerce and competition across the U.S.

Additionally, Epic Games claims that the court made a mistake in sustaining Apple's restrictions.

"The court found substantial anticompetitive effects but erroneously credited justifications that do not advance competition and ignored its own factual findings establishing less restrictive alternatives," the brief reads.

Epic also tries to counter an argument that its demands would weaken Apple's iOS security. It claims that Apple touts the security of the Mac, which does not have the same protections as iOS. However, during the trial, Apple made it clear that it finds the level of malware on macOS unacceptable.

U.S. District Court Judge Yvonne Gonzalez Rogers ruled mostly in Apple's favor back in September 2021 after a lengthy trial. She handed Apple a win on basically every point except the company's ban on steering, or allowing developers to communicate with customers about cheaper subscription options.

Apple has successfully obtained a stay on an injunction that would force it to allow steering within apps. Beyond that, both Apple and Epic Games have appealed the ruling.

In its own brief submitted to the court in March, Apple argued that Judge Gonzalez Roger's ruling should stand because Epic Games' original lawsuit was badly flawed and because the company failed to prove wrongdoing on Apple's part.

Epic's Response and Reply Brief by Mike Wuerthele on Scribd