AppleInsider
Posted: June 5, 2022 11:41AM
in Future Apple Hardware edited June 6
An Apple authorized reseller may have tipped the introduction of two Mac mini models for WWDC 2022, including an M2-equipped version and a "Mac mini tower." 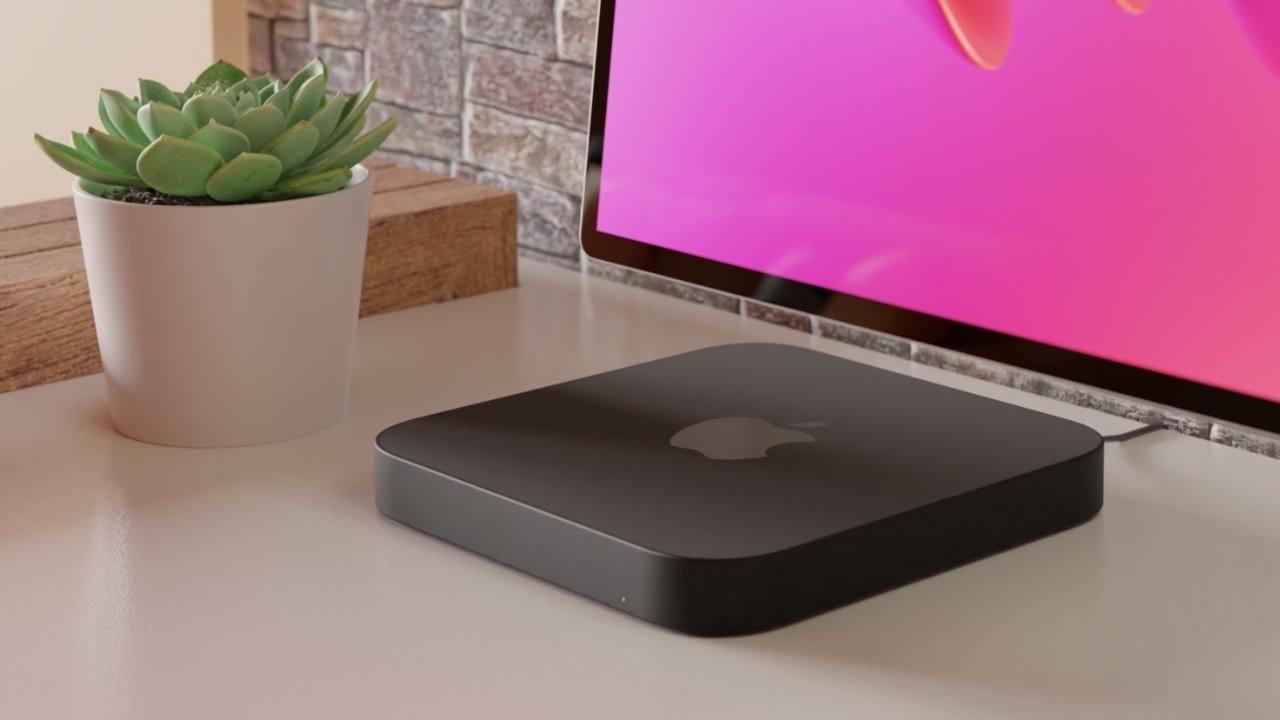 In the run-up to Monday's WWDC keynote, rumors reach fever pitch as observers speculate on Apple's upcoming announcements. In the case of one retailer, it had seemed that two pieces of Mac hardware could make an appearance.

Product listings for two Mac minis surfaced on B&H Photo's website on Sunday, one day before the keynote airs. The listings are bare, consisting of a title, no images, and text saying it is a "new item - coming soon."

Later, however, Shawn C Steiner, senior manager of Web Content for B&H Photo, tweeted that the listings are not based on advance knowledge.

"These aren't real SKUs," tweeted Steiner. "Preemptively made before the last event and not properly removed. All guesses based on rumors."

Neither entry has been removed or updated, however.

The first and most logical of the two is the "Apple Mac mini 8/256 M2." If true, this would in effect be a Mac mini housing the M2 SoC, the rumored replacement for the M1 used in the current model.

An empty B&H product listing for a "Mac mini tower"

The other listing is for the "Apple Mac mini tower 8/256 M1P." Based on the title, it seems that this would be for a compact Mac that houses the M1 Pro, though how that would differ from the M1 Max and M1 Ultra-equipped Mac Studio is another matter.

There is the chance that this could refer to the Apple Silicon version of the Mac Pro, which Apple has confirmed is on the way in some form. However, referring to it as a Mac mini "tower" seems to be an unusual move on the retailer's part, if that is the case.

While the existence of product listings are encouraging, they are likely only a retailer's preparation for the possible introduction of new hardware to sell. There is no guarantee that the listings are for real products that Apple will launch.

Apple Authorized Resellers have never previously been given a heads-up on products it is about to debut.

Though generally a software-centric event, WWDC has seen hardware launches, with the iMac Pro and Homepod the most notable ones in the recent past. Rumors have circulated about a possible update to the MacBook Air along with the aforementioned Mac Pro, but it is more probable that Apple will talk about M2 independently of the products using it.