AppleInsider
Posted: June 9, 2022 5:30PM
in macOS
Apple has released macOS Big Sur 11.6.7 to the public with a fix for email attachments. 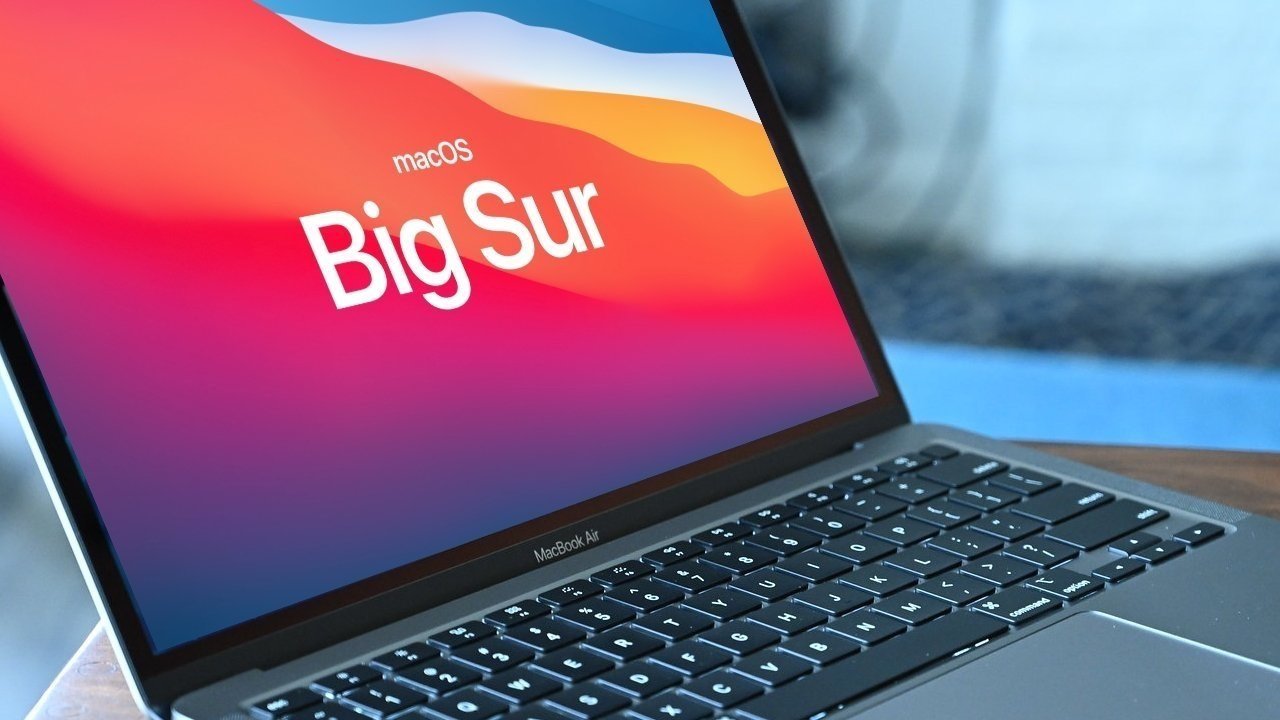 The macOS Big Sur 11.6.7 release arrives during Apple's busy WWDC week with a small bug fix. Mail and apps like Outlook would run into an error when opening attachments, and that has been addressed.

It isn't clear if there are other fixes included in this update. Since macOS Big Sur is an older operating system, Apple only provides necessary bug fixes and patches holes in security form time to time.

Apple last provided an update to macOS Big Sur in May with the release of macOS Big Sur 11.6.6, which addressed bug fixes and potential security issues. Prior to that, Apple updated the macOS Big Sur platform in March with other bug fixes.

Apple first released macOS Big Sur in November 2020. The update brought a number of major changes to the Mac operating system, including a user interface redesign and support for Apple Silicon.