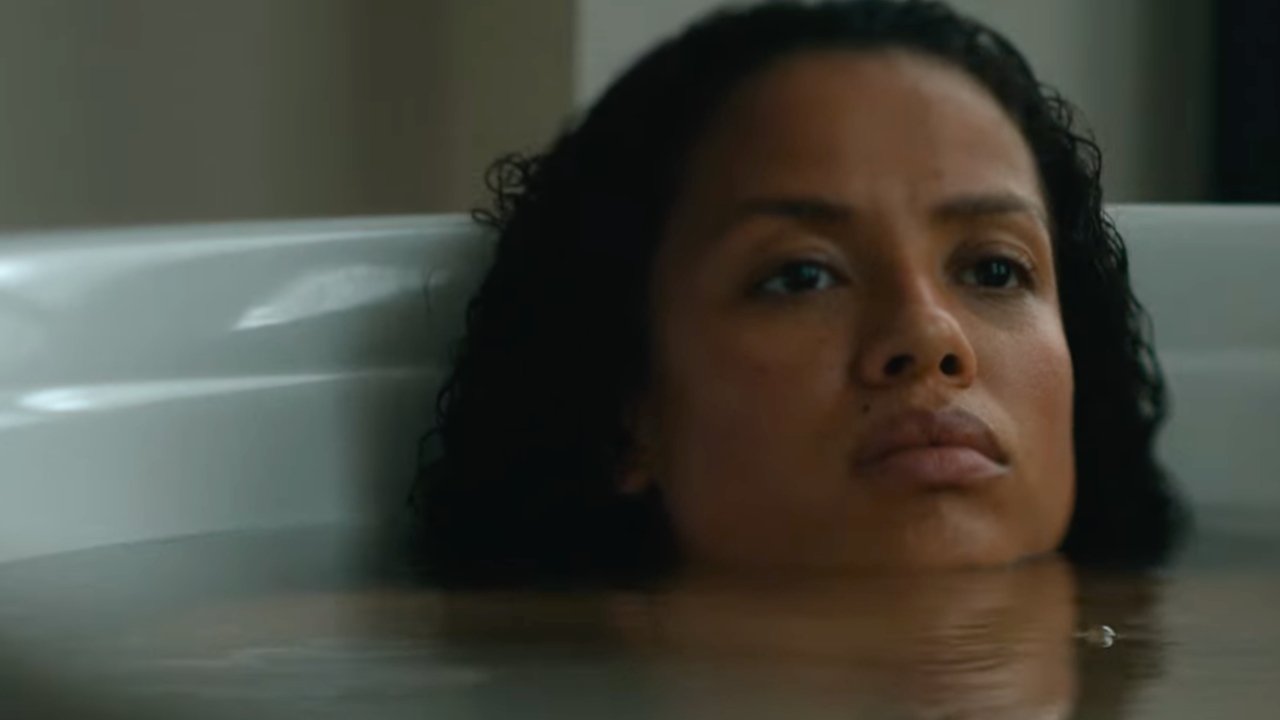 First announced in 2020, "Surface" is an eight-part thriller made for Apple by Reese Witherspoon's Hello Sunshine production. It stars Gugu Mbatha-Raw as a woman whose severe head trauma has left her with few memories.

The new trailer shows Sophie starting to realise that what her friends and even her husband are telling her about her past may not be true. 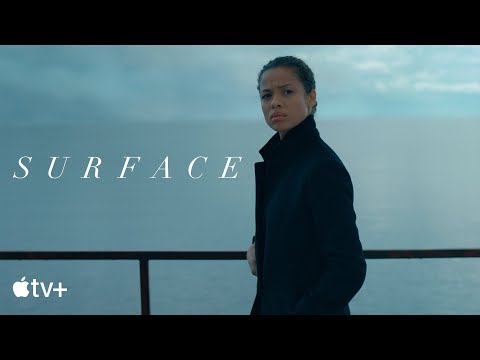 "Through twists and turns and an unexpected love triangle, this sexy, elevated thriller asks: What if you woke up one day and didn't know your own secrets?" says Apple. "'Surface' is a story of self- discovery which contemplates if we are pre-programmed to become who we are, or if we choose our own identity."

The first three episodes of "Surface" will debut on July 29, 2022. The remaining episodes will stream weekly on Fridays.