Jony Ive is no longer consulting for Apple

AppleInsider
Posted: July 12, 2022 10:22PM
in General Discussion edited July 12
Apple and Ive's design firm, LoveFrom, are no longer working together, with both parties choosing not to extend the existing contract. 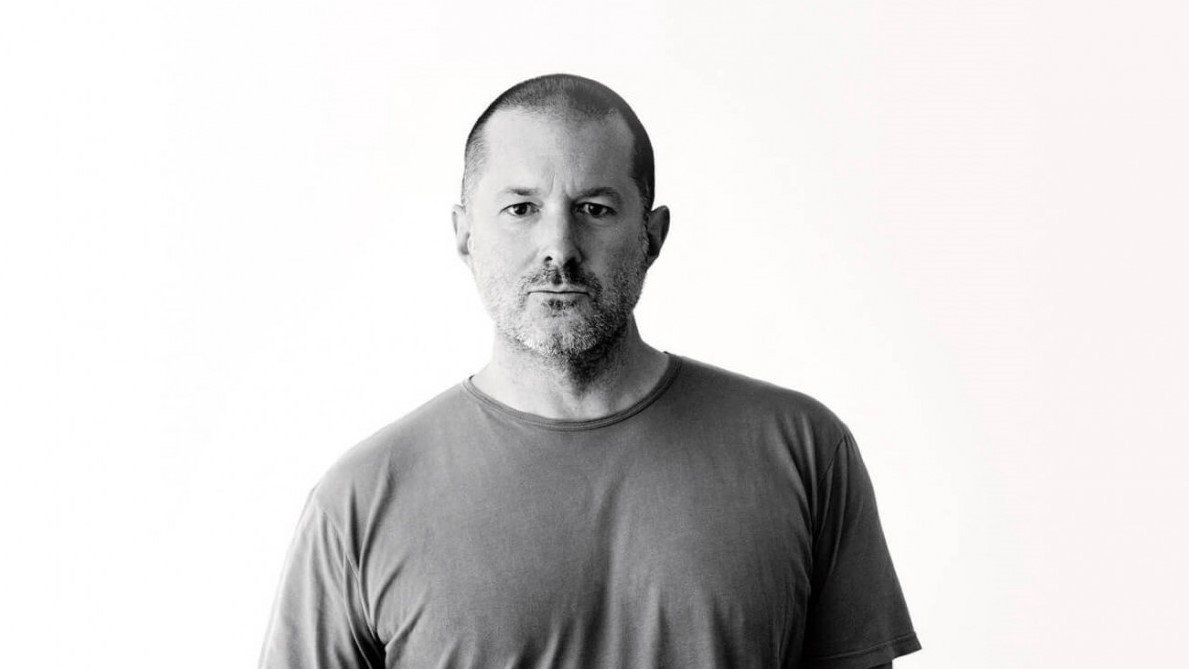 Ive left Apple in 2019 to create his own independent design consultancy, LoveFrom, following nearly three decades at the company.

However, Ive continued to work closely with Apple in the following years, confirming that the two companies were still working together in 2021.

However, according to The New York Times, the companies decided not to renew their contract. While it's unclear precisely what caused the split, chances are neither party was pleased with the current deal.

After all, Ive's design firm had a habit of poaching designers from Apple.

Additionally, Apple executives were concerned over how much the company paid Ive.

And it was likely that Ive had grown tired of dealing with Apple. While working with Apple, LoveFrom wasn't allowed to work on any projects deemed competitive to Apple.

It was learned recently that Ive had left Apple burnt out and tired in the wake of CEO Tim Cook's numerous structural changes.