AppleInsider
Posted: August 27, 2022 6:01PM
in Apple Watch edited August 2022
A mountain biker says an Apple Watch helped save his life, enabling him to get assistance after an accident left him a quadriplegic. 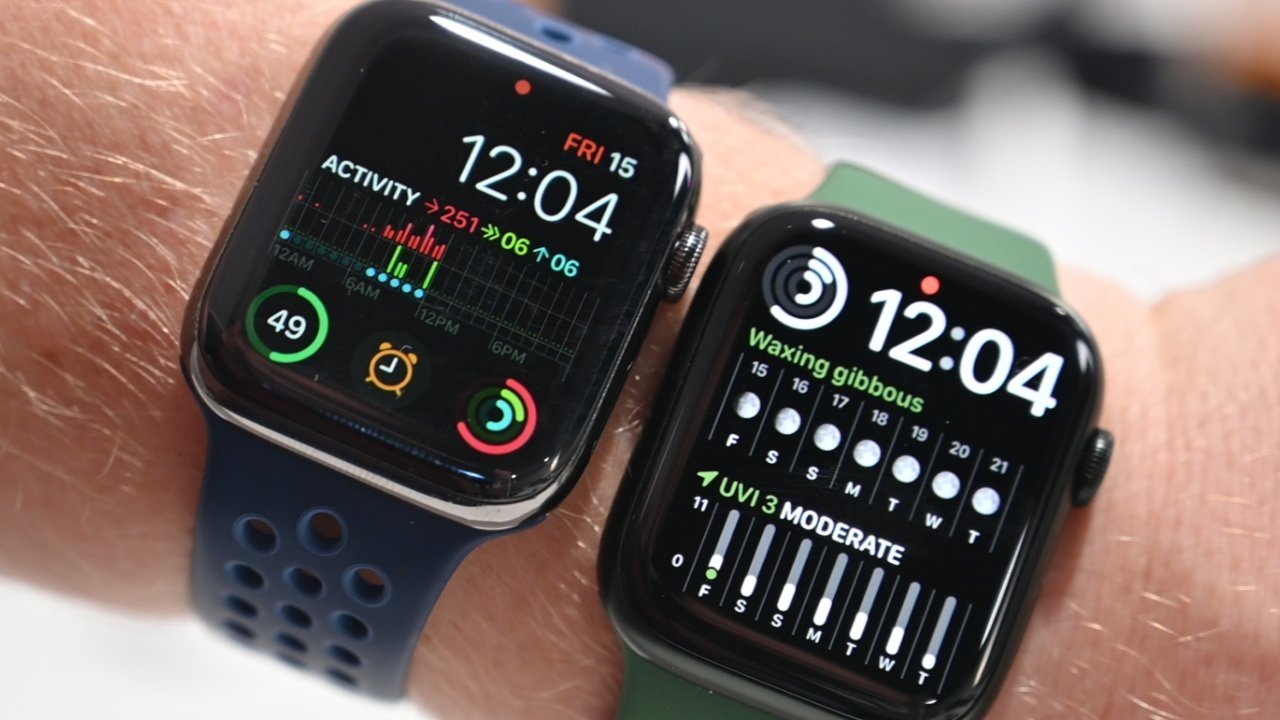 A keen mountain bike rider, Ryan McConnaughey of Spring Valley, California, was a regular visitor to trails in Jamul. However, one daily ride in April involved an accident that would change his life.

Recounting the incident to 10News San Diego, McConnaughey explains the accident took place about 40 minutes into the evening ride. "It was a steep section. My bicycle went forward, and I went over the handlebars, headfirst into the ground," he said.

After the impact to his helmet-protected head, the rider ended up on his back, and immediately knew that it was a serious issue. "I didn't have movement from my neck down," he explains.

"I knew for sure that I need to get medical attention as quickly as possible. My brain kind of kicked into survival mode," he adds. Realizing his iPhone was in his backpack and unreachable, McConnaughey remembered "I'm wearing my watch."

Primarily used by the rider as a fitness tracker, he used the Apple Watch to ask Siri to call a friend who knew his location. Both McConaughey and his friend called 911 for assistance, with the rider then placing a call to his girlfriend's voicemail.

"Didn't know what was going to happen. Just wanted to say goodbye," he told his girlfriend in the three-minute message.

After being located and airlifted to hospital, several surgeries to his shattered vertebrae in his neck led to him being diagnosed a quadriplegic. After months at a spinal cord rehabilitation facility in Colorado, McConnaughey has since returned home.

"That watch saved my life. No doubt about it. No way anybody would have found me. I never would have thought I'd be using an Apple Watch to make a life-saving phone call," McConnaughey concludes.

McConnaughey's story is the latest to proclaim the Apple Watch had a hand in saving lives. In January, an Apple Watch placed an automatic emergency call to police in Hermosa Beach, after a man took a hard fall off an electric bike, while in September 2021, it summoned an ambulance for a man in Singapore following a hit-and-run incident.