AppleInsider
Posted: August 30, 2022 11:53AM
in iPhone edited August 30
Apple's expected -- and still distant -- fourth generation iPhone SE will effectively be a reworked iPhone XR, the rumor mill suggested on Monday evening -- but that's not at all surprising. 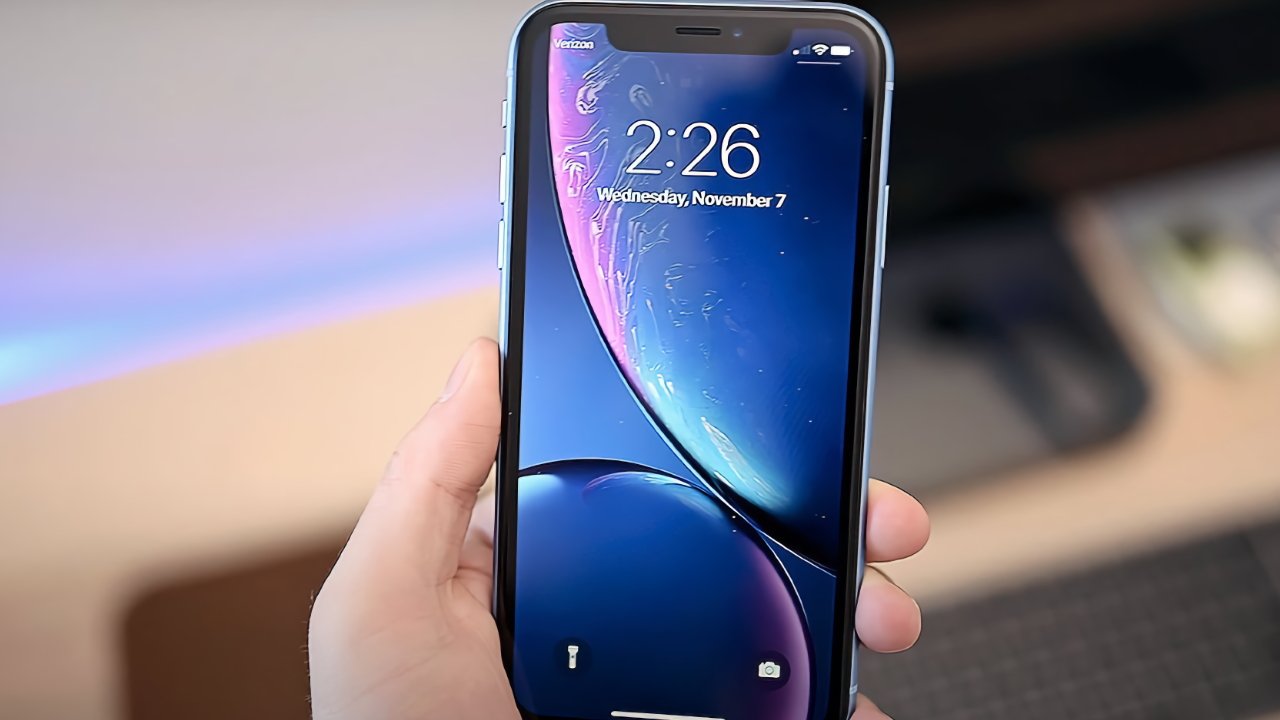 Rather than being based on any cited supply chain sources, chronic leaker Jon Prosser's prediction is likely just a reasonable extrapolation of Apple's previous designs for the iPhone SE. History is clear that Apple likes to lightly rework existing hardware to generate the lower-cost iPhone SE model.

RUMOR: The iPhone SE 4, likely coming next year, will essentially be a rebranded iPhone XR

The prediction of a larger screen for a 2023 iPhone SE fits with analyst Ming-Chi Kuo's previous reports.

As first spotted by AppleTrackr, Prosser made the prediction on the Geared Up podcast.

Ahead of the 2022 iPhone SE, it was also rumored that this second generation would not feature a radical redesign -- and a 2024 model would. That was later revised to suggest that the redesign could happen in 2023.

The earlier rumors about the iPhone SE also suggested the main feature for a 2023 iPhone SE might be 5G -- which arrived with the 2022 iPhone.

This latest prediction also mirrors another one that was made ahead of what became the iPhone SE third generation. Those were that the 2022 iPhone SE would be based on the iPhone XR, and also that it would be Apple's last-ever iPhone with an LCD screen.