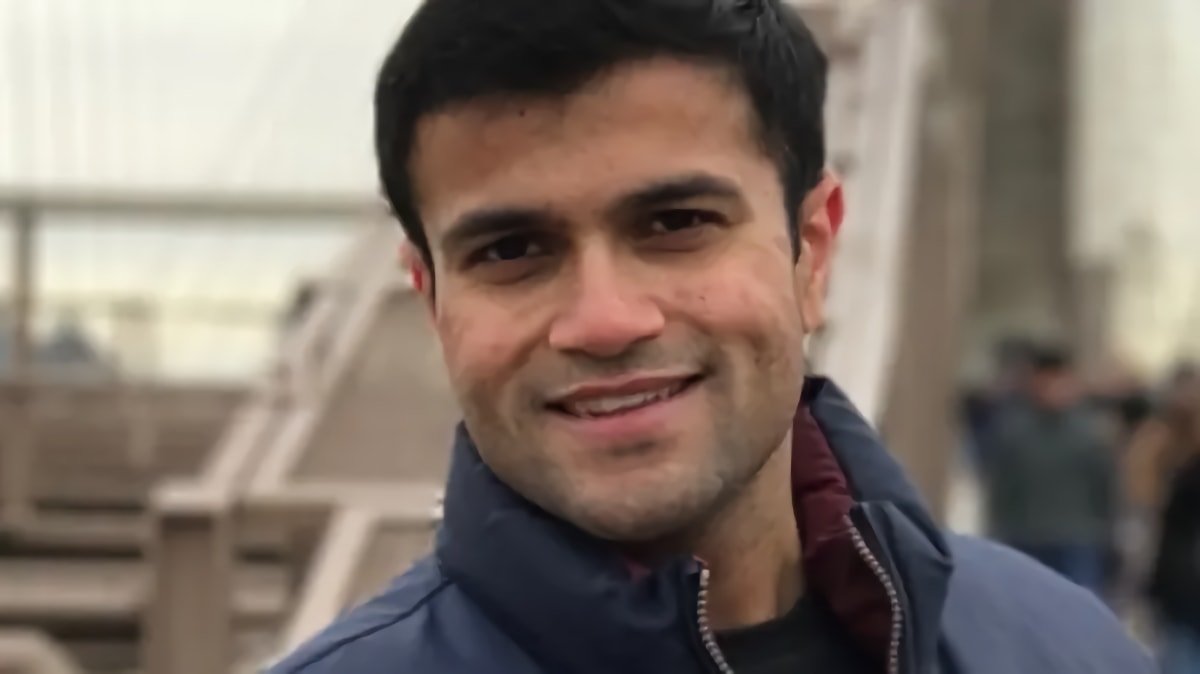 Pabba will join a credit card startup called X1 to be its chief risk officer, a job he is well familiar with. Before Apple, Pabba worked at Capital One on credit card authorizations, analyzing metrics from card holders such as consumer spending, how many credit accounts end up delinquent, and the average of approved credit scores.

"I would say these three [metrics] are pretty high level, but you know, Capital One takes a lot of pride in being very, very thorough with these things, and of course, Apple had similar standards as well," Pabba said in a report from CNBC.

His new job at X1 may involve building the company's underwriting policies. The startup plans to use data such as bank account access, FICO scores, or information from companies such as Plaid, a financial data transfer company.

Apple is working on a new service with Apple Pay called Apple Pay Later. It's a feature coming later in 2022 that offers to split purchases into four weekly payments.

Although Apple continues to partner with Goldman Sachs for the Apple Card, it set up a subsidiary called Apple Financing LLC for Apple Pay Later. It will operate independently from the primary Apple corporate entity.