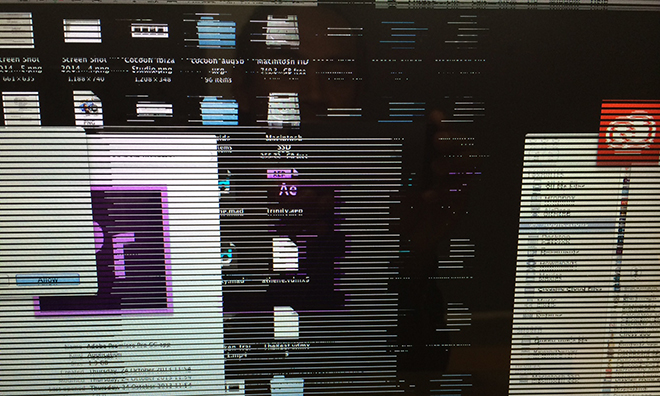 AppleInsider first reported on the long-running graphics issue in October 2013, when a number of early-2011 MacBook Pro owners documented visual anomalies and system crashes similar to those described by Apple today. At the time, some users attributed the malfunctions to the MacBook Pro's discrete AMD GPU.

Sources familiar with Apple's internal repair network told AppleInsider in August that the company had no immediate plans to initiate a replacement program for MacBook Pros suffering from systematic crashes and graphics failures. It appears, however, that the company has since changed course.

Last October, Apple was slapped with a class-action lawsuit filed on behalf of owners of the 2011 series MacBook Pro lineup. The complaint cited numerous counts of video and system issues possibly linked to failed graphics cards.

Affected models: MacBook Pro owners can use Apple's "Check Your Coverage" tool to find out if their model is eligible for repair and either carry in or mail the device to Apple or an Apple Authorized Service Provider.

Apple notes repairs starts today in the U.S. and Canada, while international support will become available on Feb. 27.
«1234»