Internet providers will be required to increase transparency into operations and will not be permitted to block access to legal content, slow down or speed up specific traffic, or strike deals with content providers for faster access. The same rules will apply to both wired broadband and mobile data services.

"Today the majority of the commission attempts to usurp the authority of congress by rewriting the Communications Act to suit its own values and political ends," O'Rielly said. He went on to pan nearly every facet of the new rules, calling them "guilt by imagination."

"Indeed, it seems that every bad idea ever floated in the name of net neutrality has come home to roost in this item," he added.

"I cannot support this monumental and unlawful power grab."
The move has been anticipated since November, when President Obama called for net neutrality regulation.
Commissioner Mignon Clyburn provided the most eloquent defense of the commission's action, recalling comments by civil rights leader and U.S. Congressman John Lewis: "Every voice matters. We cannot let the interest of profit silence the voices of those pursuing dignity."

"We are here to ensure that there is only one internet, where application, new products, ideas and points of view have an equal chance of being heard," she added. "We are here because we want to enable those with deep pockets as well as those with empty pockets the same opportunities to succeed."

Sitting before the commission in support of the new rules were Chad Dickerson, the co-founder and CEO of Etsy, and Veena Sud, creator of television drama The Killing, which was saved from a premature death by Netflix. World Wide Web creator Sir Tim Berners-Lee weighed in via video.

The commission's vote is expected to bring a stampede of lawsuits from Internet service providers, particularly large telecommunications companies that have long opposed any federal involvement in the net neutrality debate. 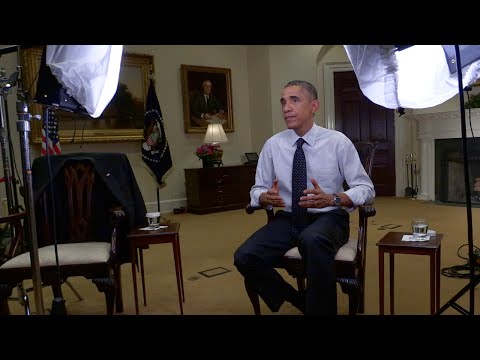 Also during Wednesday's meeting, the commission voted to preempt state laws that prevented municipal broadband networks in North Carolina and Tennessee from expanding, paving the way for additional city-owned broadband networks. The Tennessee law restricted the geographic area in which municipal networks could operate, while the North Carolina provision prohibited those networks from undercutting private operators on price.

"This decision violates the constitutional principles that lie at the heart of our form of government," Pai said, reading from a statement. "The FCC treats Tennessee and North Carolina as mere appendages of the federal government, rather than the separate sovereigns that they are."

"You know, there are a few irrefutable truths about broadband," Wheeler nearly yelled. "One is, you can't say that you're for broadband and then turn around and endorse limits on who can offer it. Another is that you can't say I want to follow the explicit instructions of congress to, quote, remove barriers, the specific language congress has told us to do, to remove barriers to infrastructure investment."