AppleInsider
Posted: May 20, 2015 11:41AM
in General Discussion edited May 2015
With a rapidly-expanding workforce and a shortage of options in the city of Cupertino, Calif., Apple is reportedly considering a "major expansion" of its corporate office and research and development facilities to neighboring San Jose.

Even the addition of Apple's new "spaceship" campus will not meet the space requirements of the company's workforce.

Apple is currently considering two sites in San Jose and could be looking for as much as 1.5 million square feet of space, according to the Silicon Valley Business Journal. Apple already has a modest presence in the city, with a relatively small office adjacent to the headquarters of Hewlett-Packard spinoff Agilent.

Among the locations said to be under consideration are 101 Tech --?part of which previously served as the corporate headquarters for seminal semiconductor firm Atmel --?and Coleman Highline, a major mixed-use development adjacent to the San Jose Earthquakes' new soccer stadium. 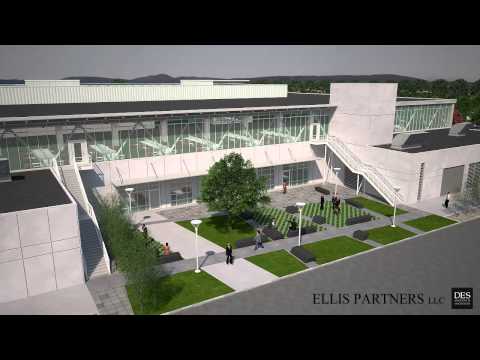 A move into San Jose could make sense for Apple, as more than one fourth of its workforce currently lives in the city. Late Apple cofounder Steve Jobs considered a San Jose campus in the 1980s, but Jobs was forced out before that project was realized.

Such a move could also be beneficial for San Jose as a whole, as some believe that Apple has the power to act as somewhat of an anchor tenant that would attract other firms.

"If the office and R&D developers are following Apple, or trying to guess where Apple's going to go in a meaningful way, that could have an effect," Santa Clara County Assessor Larry Stone told the publication.

"There are suppliers and vendors that will want to gravitate toward companies like an Apple," he added. 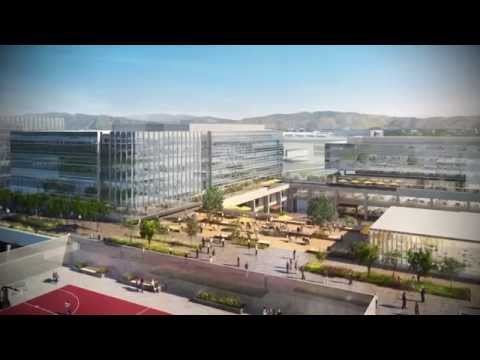 Apple is deep into the construction of a new, 2.8-million square foot campus in Cupertino, but that facility is only designed to house 13,000 employees. The company also occupies dozens of other buildings in Cupertino --?where it has vacuumed up as much as 60 percent of the commercial real estate, according to some estimates --?Sunnyvale, and Santa Clara.
«12»