AppleInsider
Posted: June 23, 2015 11:58AM
in iPod + iTunes + AppleTV edited July 2015
With just a week to go before the launch of Apple Music, a new ad-supported free streaming version of Google Play Music, centered around curated radio stations, is now available in the U.S.

The Pandora-like service is now available on the Web, and it will roll out in an update to the official Google Play Music app for iOS, as well as Android, later this week. The new service is powered by the technology behind Songza, which Google acquired last year on the heels of Apple's own Beats purchase.

With the Songza team, each station is crafted for specific listening occasions, from driving, to working out. to hanging out with friends. Curated stations are also available by genre, decade or mood, and users can have an instantly created station if they search for an artist, album or song.

The ad-supported U.S.-based streaming service aims to hook users in to the Google Play Music platform, which also has a subscription component. Those who pay the $9.99-per-month fee will be able to play the new stations without ads, and will also have access to offline music and custom playlists from a library of 30 million songs. 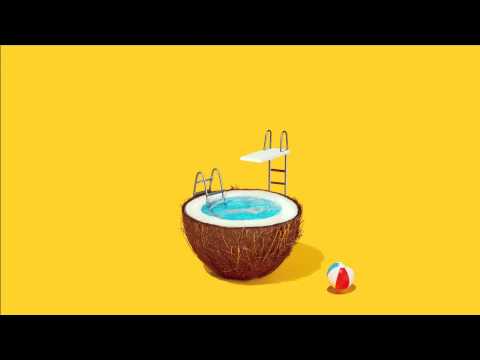 Google Play Music's free component is essentially equivalent to Apple's Beats 1 station and other radio stations set to launch next week. And like Google's offering, Apple Music will require users to pay $9.99 per month, though Apple will offer a free three-month trial when it launches next Tuesday.

There are currently a total of 28 radio stations in the Apple Music app found in iOS 8.4 and iOS 9. The flagship station, Beats 1, will broadcast live 24 hours a day, 7 days a week with hosts Zane Lowe, Ebro Darden, and Julie Adenuga.

With or without a subscription, Google Play Music also allows users to store and play up to 50,000 songs from their own collection for free. Apple's iTunes Match, meanwhile, offers 25,000 songs at a price of $24.99 per year.
«12»