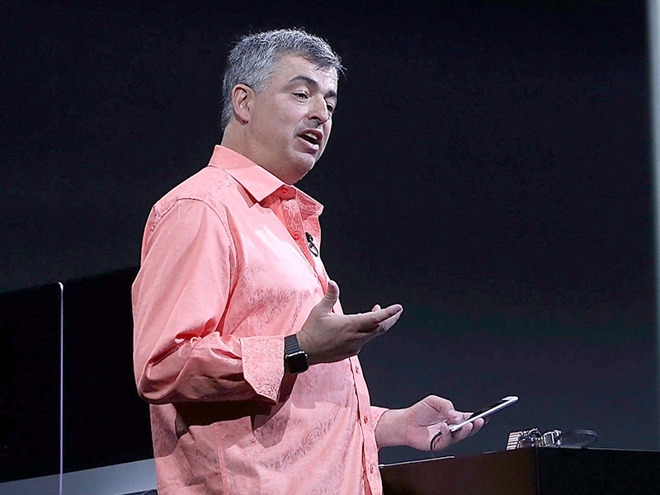 The event -- scheduled for Jan. 6 and 7 -- is being hosted in Murdoch's Las Vegas hotel suite, sources told Quartz. Its existence was confirmed by a News Corp. spokesperson. Other speakers in attendance are said to include Google CEO Sundar Pichai, Slack CEO Stewart Butterfield, Snapchat founder Evan Spiegel, actress/entrepreneur Jessica Alba, and analysts/venture capitalists Benedict Evans and Mary Meeker. Murdoch is allegedly being joined by top brass from both News Corp. and 21st Century Fox, which was split off from News Corp. in 2012. No word on topics has emerged, but Murdoch and his executives are presumably interested in keeping up with tech trends, and exploiting the fact that so many in the industry are gathered in the same city. Apple sells a great deal of Fox/News Corp. content on iTunes and the App Store, and the latter companies have shown a deep interest in developing for iOS devices. News Corp. for instance developed The Daily, the first iPad publication with in-app subscriptions, though that effort ultimately collapsed due to lack of interest. Cue might also want to push the new Apple TV, which Apple has marketed as "the future of television" in its support for apps. The set-top needs support from as many providers as possible in order to succeed.