AppleInsider
Posted: May 3, 2017 7:18PM
in iPhone edited February 2020
U.S. homebuilder Brookfield Residential on Wednesday announced that all of its new southern California communities will by default come with Apple HomeKit accessories, making them controllable via Siri or iOS 10's native Home app. 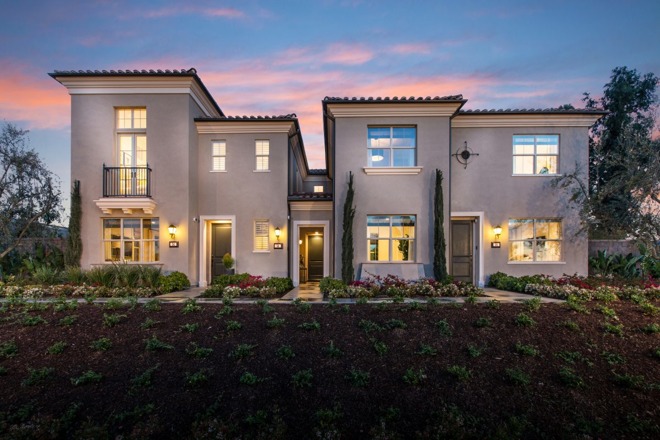 The first build to get HomeKit will be the Delano neighborhood in Irvine's Eastwood Village, Brookfield said. Other early entries will include ones in Playa Vista, Chula Vista, San Marcos, Azusa, and Ontario Ranch.

Standard HomeKit equipment will include Lutron Caseta lights, the Honeywell Lyric T6 thermostat, the Schlage Sense smart deadbolt, and finally the Ubiquiti Wireless Access Point, to provide good Wi-Fi coverage. Newer HomeKit accessories will be added as they come along.

Other U.S. builders supporting HomeKit include KB Home and Lennar, but Brookfield appears to be the first making the platform standard, rather than an upgrade.

Smarthome accessories are often expensive to buy on their own, limiting their adoption. They can become more practical in the context of a mortgage however, adding just a small amount to monthly payments while also potentially boosting resale value.

Apple may be in tighter competition for the smarthome space than it anticipated, largely because of the surprise success of the Amazon Echo and its AI assistant, Alexa, which is even being integrated into HomeKit-ready devices like the new Ecobee4 thermostat. Google, too, has stepped into the market with its Nest accessories and the Google Home smartspeaker running Google Assistant.

Apple is believed to be developing a smartspeaker of its own, based on Siri and featuring high-end audio. It could be announced as soon as next month.