Watch: How to use Apple's native Screen Recording feature in iOS 11

AppleInsider
Posted: August 11, 2017 12:00AM
in iPhone edited August 2017
One potentially useful feature coming to this fall's iOS 11 is a native Screen Recording option on the iPhone and iPad. Here's how to make use of it, including embedding results into a video. 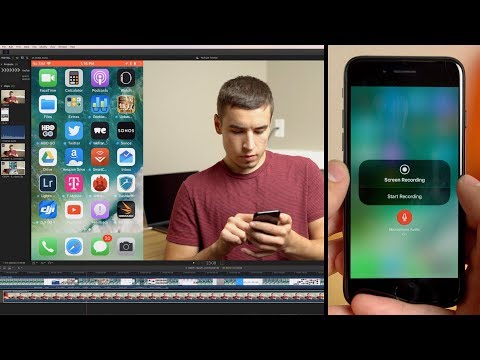