AppleInsider
Posted: August 16, 2017 11:39PM
in iPhone edited August 2017
Apple is introducing a new Smart Invert viewing mode in iOS 11 that intelligently inverts all screen colors except for those is displayed media, such as photos, videos, and icons. The feature might be used to extend battery life on the upcoming OLED-equipped "iPhone 8." 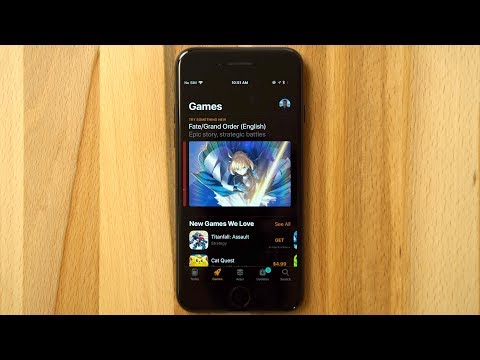