Video: iPhone 8 Plus A11 Bionic versus iPhone 7 Plus A10 Fusion performance test

AppleInsider
Posted: October 2, 2017 12:48AM
in iPhone edited October 2017
The iPhone 8 and iPhone 8 Plus come loaded with Apple's new A11 Bionic processor. AppleInsider takes a look at everything it brings to the table, and how it compares to the A10 Fusion from the iPhone 7 and iPhone 7 Plus. 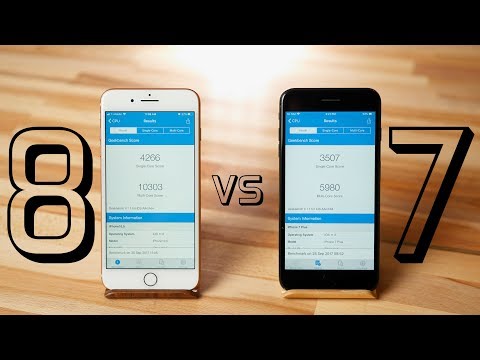