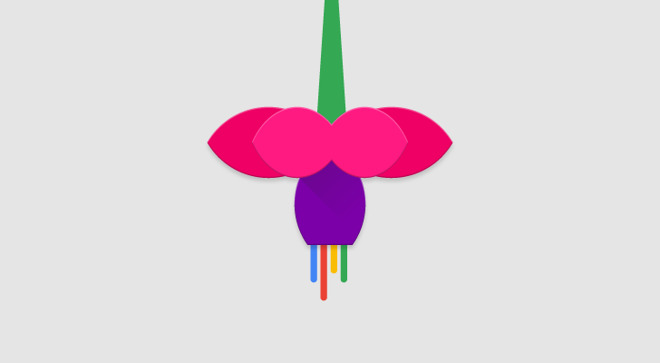 Swift support may make it easier for Apple developers to bring their apps over to Fuchsia. Google has yet to identify the goal of Fuchsia however, and indeed the company could conceivably abandon it as an experiment.

The platform is separate from Android and Chrome OS, and should be more easily scalable, which could let it run on everything from embedded devices through to full-fledged computers.

Swift is primarily intended for iOS, macOS, tvOS, and watchOS -- Apple is in fact heavily promoting the language at colleges and universities. It can also be compiled for Linux however, and as an open-source project it's not strictly under Apple's control.
«12»