It isn't clear why the unit's stock is depleted. AppleInsider spot checks across the United States show little or no stock available at Apple Retail for pickup.

At present, the online Apple Store says that the device will ship in four to five weeks. The 32GB model is unaffected, and has wide availability.

We have reached out to Apple for more details regarding the stock depletion.

Practically, the 32GB model isn't particularly crippled with Apple's intended use case. Loading videos into an third-party video playing app like VLC may be an issue, and users who want a large amount of Apple TV apps loaded will obviously run into problems quicker on the 32GB model than on the 64GB. 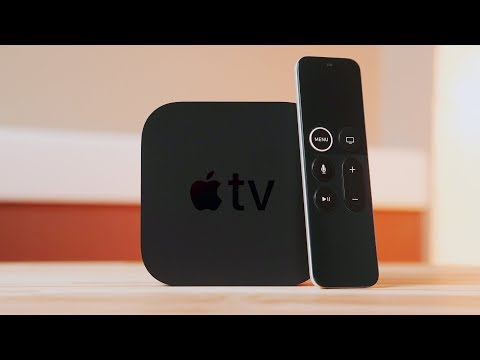