Apple's iMac Pro model number pegged as 'A1862' ahead of expected Dec. launch

AppleInsider
Posted: December 7, 2017 3:18PM
in Future Apple Hardware edited January 2020
While little else solid is known about the iMac Pro's shipping configuration with only a matter of days before it ships, it appears that a regulatory filing associated with the device calls it model A1862. 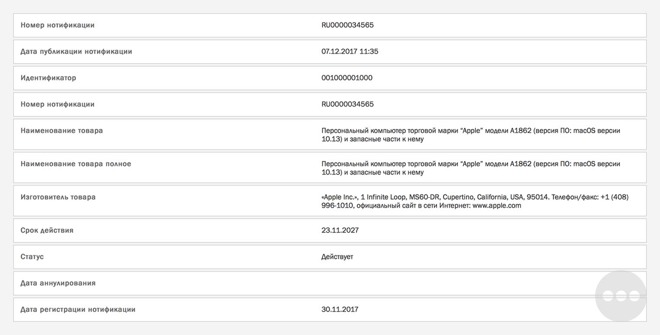 The Eurasian Economic Commission filing was first spotted by Consomac on Thursday morning. The filing, calls the device a Mac desktop computer running macOS 10.13 labeling it with model number A1862.

The filing date for the computer was November 23. The same agency heralded most of the 2017 WWDC announcements in a similar fashion in the days before the event.

The iMac Pro made a brief appearance at the 2017 WWDC. It will feature a 5K display, Vega Graphics, up to 18-core Xeon processors, up to 4TB of SSD storage, and will start at $4,999 when it ships this month, before the end of the calendar year.

A pair of developers expect that there will be an A10X fusion processor in the iMac Pro to facilitate "Hey Siri" and other boot-related tasks. 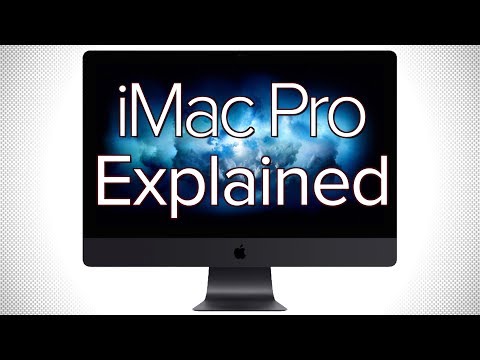