AppleInsider
Posted: December 14, 2017 5:30PM
in iPhone
Apple has added to its suite of instructional videos, with a new one discussing how to use Apple Pay for transactions at the point of sale.

The video is a walkthrough of the process, which has changed slightly in the iPhone X, versus devices with Touch ID. 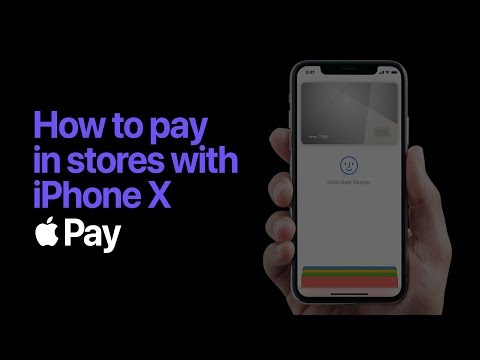 Users of the iPhone X double-tap on the power button on the right side of the screen, rather than an interaction with the Home button -- which has been stricken from the device.

Previous Apple tutorial videos about the iPhone X include a guided tour that it published around the time of release, and an introduction to Portrait Lighting.