AppleInsider
Posted: January 31, 2018 4:46PM
in General Discussion edited January 2018
After a teaser suggested new voice options could be coming to Alexa, the release of Amazon's full Super Bowl spot reveals it was all just a joke, setting up a primetime ad where celebrities substitute in for Alexa -- and poorly.

The 90-second ad, posted to YouTube on Wednesday, features Gordon Ramsay, Cardi B, Rebel Wilson and Anthony Hopkins, all standing in as replacements for Alexa after the personal assistant "lost her voice." The celebrities don't quite perform what Echo users ask of them, however, denying their requests to humorous effect.

The spot ends with the classic Alexa voice announcing, "Thanks guys, but I'll take it from here," making it clear that the voice driven personal assistant remains the same as before. 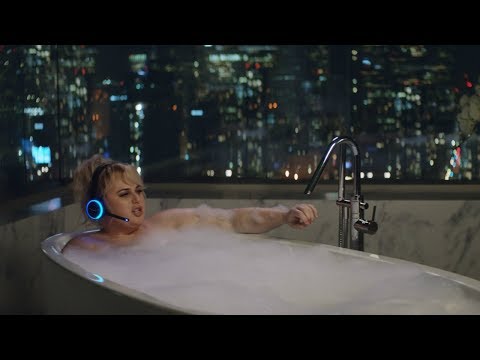 Earlier this week, Amazon posted a 30-second teaser for the Super Bowl ad, suggesting that multiple replacement voices were coming to Alexa after losing her voice. While the teaser implied Alexa could be gaining new voices, the final ad shows it was just the setup for a cameo-filled laugh.

The ad will air on national TV during Super Bowl LII, set to take place this Sunday between the Philadelphia Eagles and New England Patriots.

Just a few days later, on Feb. 9, Apple will launch HomePod, a premium, music-focused speaker that also integrates its own voice-driven assistant, Siri.