AppleInsider
Posted: February 26, 2018 2:07PM
in General Discussion edited December 2019
Google has launched version 1.0 of its ARCore SDK, signaling the first real salvo in a fight with Apple for developer support in augmented reality. 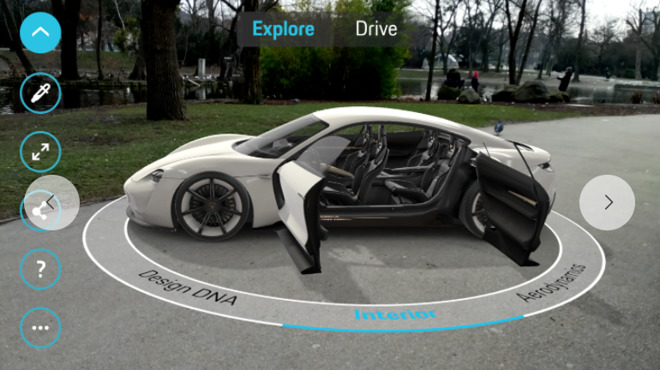 In contrast to its preview form, ARCore should now better situate objects in the environment, for instance allowing objects on textured surfaces. Similar improvements are coming to Apple's ARKit 1.5, due alongside this spring's iOS 11.3.

Alongside ARCore, improvements have also been made to a platform still in preview, Google Lens. In the next few weeks the search technology will be available to every English-language user of Google Photos, including people with the iPhone and iPad app. Users can now select text in images, and create contacts and events in a single tap. In the near future the app will be able to recognize some plants and animals, such as different dog breeds.

Apple is increasingly making AR a tentpole feature. The iPhone 8 and X were designed with it in mind, and the company is rumored to be developing an AR headset for release in 2020 or later. The device could be fully independent, and controlled through a mix of Siri, head gestures, and touch commands.