AppleInsider
Posted: March 8, 2018 1:30PM
in iPhone edited March 2018
Google's upcoming release of the next version of Android OS will abandon support for all Nexus-branded phones and its sole remaining tablet product, Pixel C, ending future updates for products that were sold two years ago. The decision isn't just Google's however; Qualcomm also plays a role in ending support for functional phones prematurely.

The newly released Android P Developer Preview only lists support for Google's latest Pixel and Pixel 2 lines, devices that have only sold roughly 4.5 million units over the last two years.

According to a report by Rob Amadeo for Ars Technica, Android P will not support Nexus 6P, 5X or any previous Nexus phones. It also drops support for Pixel C, the 2015 tablet device that appeared to be designed to run ChromeOS but was switched to Android shortly before its launch. It subsequently earned poor reviews for Android's lack of support for tablet-optimized apps. Google's ability to deploy Android updates to its installed base is actually getting worse

Google's short period of Android OS support--even for its own house-branded models--is at least partly due to the limited control it exercises over the hardware it puts its name on.

While Android's hardware fragmentation is legendary (and Google's ability to deploy Android updates to its installed base is actually getting worse), even Google has little control over what chips will be supported by its suppliers in the future.

Since 2010, Apple has produced its own A-series chips for use in iPad and iPhones. That same year, Google launched HTC-built Nexus One with a Qualcomm Snapdragon S1. The next Nexus S was produced by Samsung using its Exynos 3 processor, followed by the Galaxy Nexus running a Texas Instruments OMAP 4 chip.

After TI gave up in the consumer electronics processor race, Google partnered with LG to deliver Nexus 4, 5 and 5X; with Motorola to produce the Nexus 6; and with Huawei to produce Nexus 6P--all using Snapdragon chips.

Qualcomm, however, doesn't support its own processors with future drivers (Board Support Packages) that phone makers and OS vendors like Google can use to develop major software updates, even if those companies wanted to keep supporting their older phones for customers. 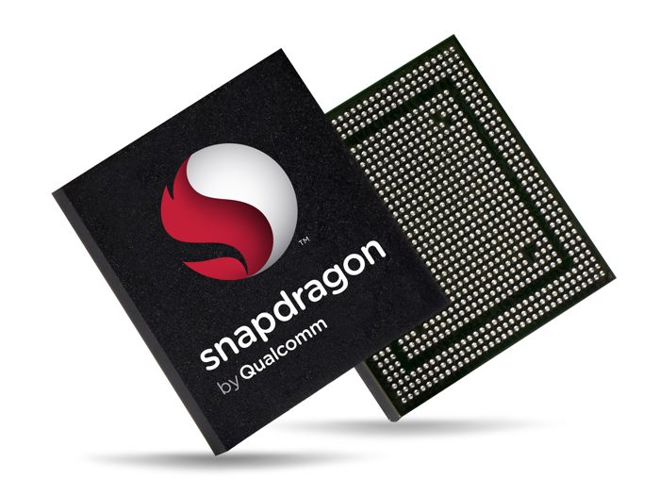 Qualcomm wants to sell chips, not keep users happy with their old ones

However, neither Google nor its Android hardware licensees have any real commercial interest in supporting the Androids they've already sold either, because doing so would be expensive and difficult and would largely only deter future purchases.

That's also why Android phones generally have very low resale value and is a contributing reason why people who have bought Google-branded products in the past have since switched to iOS. Scant new sales of Pixels indicate that Google does not actually have the extremely desirable brand that it is said to have, particularly in the hardware devices it fails to adequately support.

Because Apple builds its own custom A-series chips, it can continue to optimize and enhance how its existing devices work, even as it delivers major new software updates. Longer effective life spans mean that iPhones are used longer and retain much greater resale value after a year or two.

Apple has been roundly criticized for slowing down older iPhones in iOS updates intended to extend the functional lives of devices with aging batteries. It's also been castigated for rolling out ambitious new software features that older devices sometimes struggle to run.

There are complaints from iPhone 6 and 6s users that iOS 11 made their devices feel slower. Those phones, however, are now approaching 3 to 4 years old, years longer than any other phone maker supports. Apple even continues to officially support iPhone 5s, a device that is approaching five years old. Apple's active support for iOS devices across many years also increases the size of the ecosystem of buyers who download apps and subscribe to services including Apple Music, iCloud and third-party subscriptions

There are a variety of software features Apple enables users to turn off to speed up their older phones.

These simple settings enable older devices to remain useful even while running more advanced software releases that only appeared as much as half a decade after the hardware was introduced. The result is not only a longer lifespan for iOS devices, which supports a higher resale value, but also an effective expansion of the installed base.

Pundits have complained that longer lifespans of devices and the vibrant resale market for used iOS devices will be a bad thing for Apple. However, keeping devices in use longer actually expands Apple's platform to users who may not be able to afford brand new devices, enabling iOS to reach buyers with second-hand devices that Android makers serve by selling low-end hardware with a short lifespan.

Apple's active support for iOS devices across many years also increases the size of the ecosystem of buyers who download apps and subscribe to services including Apple Music, iCloud and third-party subscriptions like Netflix and HBO Now that also support the iOS App Store.