AppleInsider
Posted: June 15, 2018 4:28PM
in iOS edited October 2019
When Apple introduced iOS 12 during the WWDC 2018 keynote, they barely scratched the surface on what was changed in their latest major update. We've tracked down well over 150 features to find everything new in iOS 12 for iPhone and iPad. 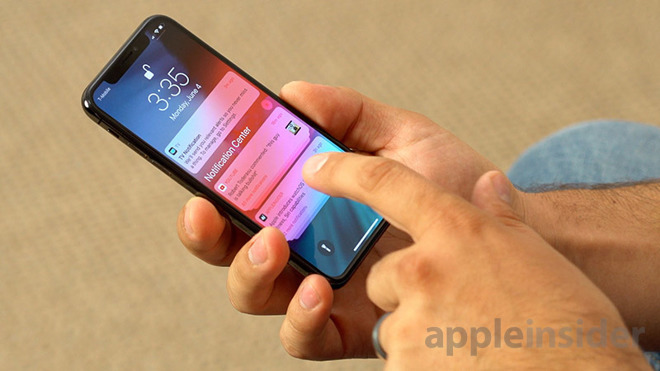 The biggest feature for iOS 12 for most users will likely be the huge increase in performance on older devices. We tested this ourselves on a variety of devices, and saw a substantial increase in speed in many aspects -- but not all, and not on all devices.

Other huge features include the focus on "digital health" and a new set of tools cumulatively known as Screen Time. We saw some big enhancements to some oft-overlooked stock apps such as Stocks, Weather, News, and Voice Memos. Apple also launched Measure, an ARKit app to measure objects in 3D space.

On the iPad, iOS 12 adds iPhone X-inspired gestures, grouping of notifications, support for third-party maps like Waze or Google Maps in CarPlay, new tricks for Siri with Shortcuts, Group FaceTime, and we saw ourselves in the new MeMoji. 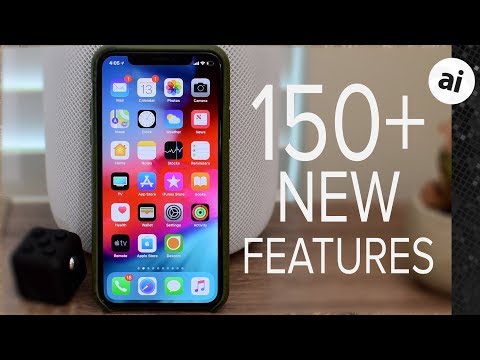 Changes outlined in the video include:


Be on the lookout for iOS 12 to launch this fall alongside tvOS 12, macOS Mojave, and watchOS 5.

Make sure to check out our other cumulative videos on everything new in macOS Mojave and in watchOS 5! And to gear up for iOS 12, Mojave and watchOS 5, find the latest deals on hardware in our Apple Price Guides, which are updated daily.
«12»