Costco rolls out Apple Pay support at all US locations

In what started off as a limited run near the company's headquarters in Washington, Costco has rolled out Apple Pay integration to all of its stores, reports CNET. Costco branded gas stations have yet to receive similar attention, though support is coming soon.

With Apple Pay, shoppers will are able to tap-to-pay using their iPhone or Apple Watch. Holders of Costco-branded Citi cards, which also acts as a membership card, can process their payments through that bank's service.

Costco is the latest expansion to a growing list of Apple Pay adoptees, with several other U.S. retail chains rolling out support later this year. Both longtime holdout CVS and 7-Eleven were announced during Apple's quarterly results in July. Germany will also be getting Apple Pay by year's end. 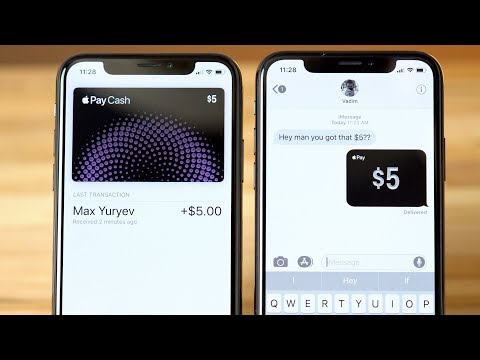 This is all good news for Apple, which has seen its Services division, in which Apple Pay is lumped, continue to significantly increase revenue. Services saw growth of 31-percent during the third quarter of 2018, with revenue of $9.5 billion.